In a new exhibit hosted at the United Nations headquarters under the title “Entire Life in a Package,” the sculptor brings attention to the plight of refugees, their identity and past. 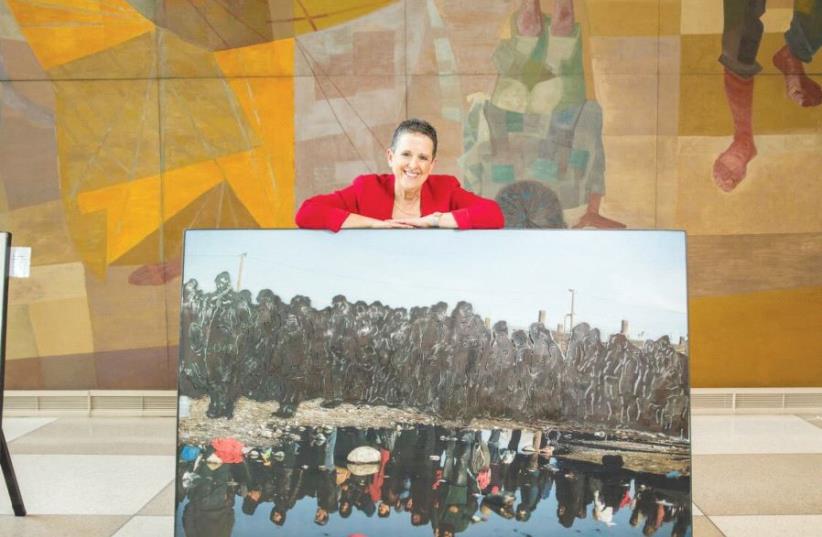