LGBT organization demands ‘freedoms by right, not by grace’ 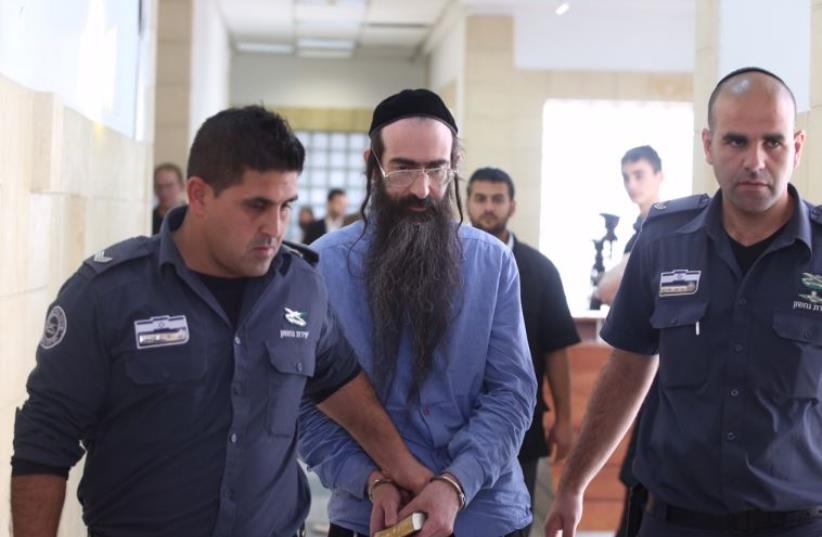 Yishai Schlissel
(photo credit: MARC ISRAEL SELLEM)
Advertisement
Meretz Party leader Zehava Gal-On said yesterday that while Schlissel will go to jail, homophobia and violence will continue until there is full equality for people of all sexual orientations.“Whoever tells you that you cannot marry or adopt, but he is still in favor of equality but not yet, gives legitimacy to the next stabbing in the next march,” Gal-On said. “Israel can do a lot more to stop the next stabber. It can start by allocating resources to the LGBT community. The need for it is written in blood.”Zionist Union MK Amir Peretz compared Schlissel to the decapitators of ISIS because they both claim to be acting in the name of God.“By convicting Schlissel, the legal system in Israel proved that it remains the defensive shield of our democracy, protecting us from violence, extremist nationalism and crazy religious fervor,” Peretz said. “Such murders are not in our religion. Our Judaism is a religion of calm and peace.”The Jerusalem Open House for Pride and Tolerance, which organized the Gay Pride Parade in Jerusalem, released a statement welcoming the conviction but said that nothing could compensate for the enormous pain over the tragic loss of Shira Banki, who was only 16 when she was stabbed to death by Schlissel.“We hope that Schlissel will receive the maximum penalty and that this will perhaps bring a little comfort,” the JOH said, adding that they wish the “debate on the issue, through positive and constructive practical experience, will prevent these acts in the future.”According to the organization, “Israeli legal system protects us time and time again, but this is not what consoles us: the government should move forward and give us the freedoms by right and not by grace.”The JOH concluded that they hope the upcoming Jerusalem Gay Pride Parade will see many more supporters.