MEET THE AMBASSADOR: Filipino ambassador is no stranger to turmoil

Neal Imperial: I admire the quality and depth of strategic thinking and analysis you can’t find anywhere else. 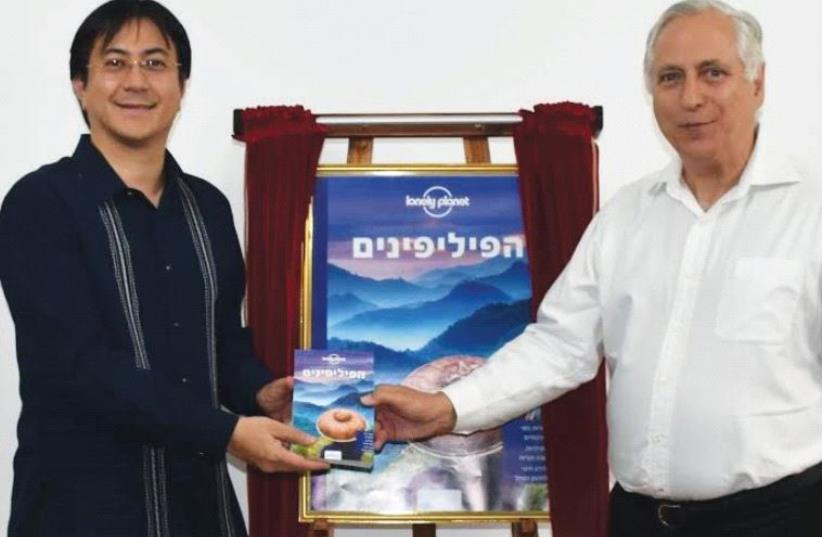