The NUIS issued an inaugural Student MK Index, ranking MKs by the extent of their engagement and activities in promoting issues most pertaining to youth and students. 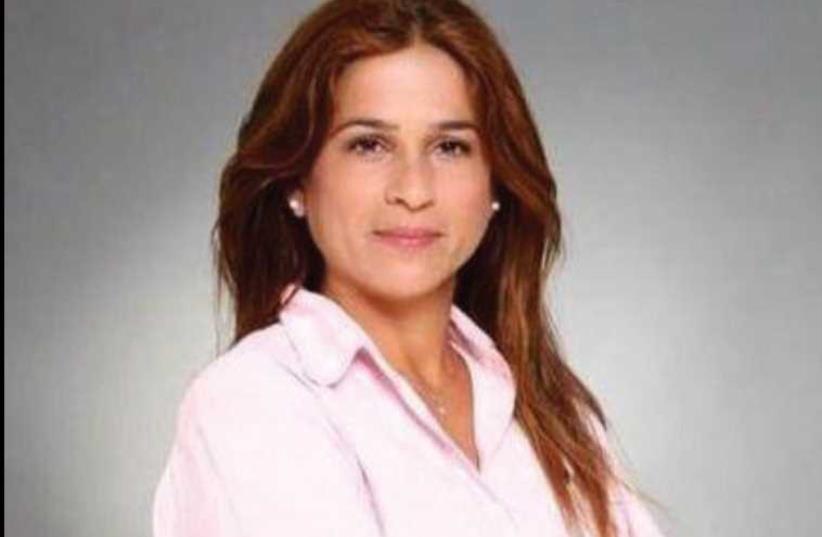 Merav Ben-Ari
(photo credit: Courtesy)
Advertisement
Merav Ben-Ari (Kulanu) came in No. 1 in the inaugural Student MK Index, released over the weekend by the National Union of Israeli Students, ranking lawmakers by the extent of their engagement and activities in promoting issues most pertinent to youth and students.“As students, like all youth in Israel, we live in a complex and challenging reality and many times we feel disconnected from civil servants and elected officials,” said Gilad Erditi, head of the NUIS. “We created the MK Student Index so we can increase access for students in Israel and to the MKs themselves the extent of their involvement and engagement with the future human capital of the State of Israel.”The index examined MK activities on issues regarding strengthening academia and making it more accessible, students with disabilities, students in the reserves and pregnant students, as well as strengthening engineering studies and vocational studies in Israel. The index also granted points to legislators who addressed the status of women, the housing crisis and strengthening the general education system.“We are pleased to see that there are MKs who have put action on behalf of students at the center of their agenda,” he added.MKs Itzik Shmuli (Zionist Union), Mickey Levy (Yesh Atid), Ayelet Nahmias- Verbin (Zionist Union) and Roy Folkman (Kulanu), in order, rounded out the top five.The activities of the MKs that were ranked included submitting queries, filing motions for the agenda, requesting discussions in committee meetings, voting on bills, and proposing legislation.Ministers were not included in the ranking.“As chairwoman of the Lobby for Students and Higher Education in the Knesset and as a past chairwoman of the NUIS myself, I have constantly worked for the students from the day I entered the Knesset. I thank the Student Union for choosing me, I will continue to accompany the students throughout my parliamentary path in the Knesset,” Ben-Ari said.