Why did the IDF release 61-year-old secret documents only now?

New information emerges on the Gibli documents and the Lavon Affair. 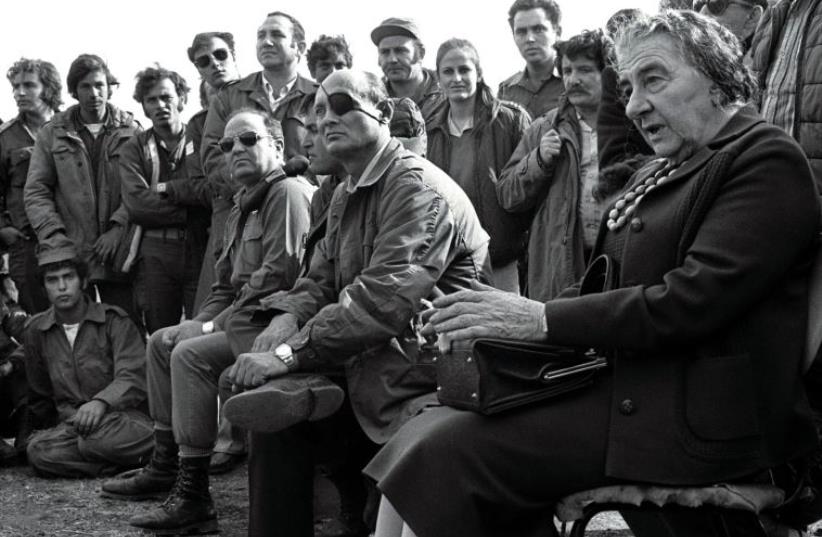