UNESCO head : Wistrich inspired us to double our efforts against anti-Semitism

The United Nations Educational, Scientific and Cultural Organization often comes under heavy criticism from Israel for its stance with regard to the Palestinian unilateral drive for statehood. 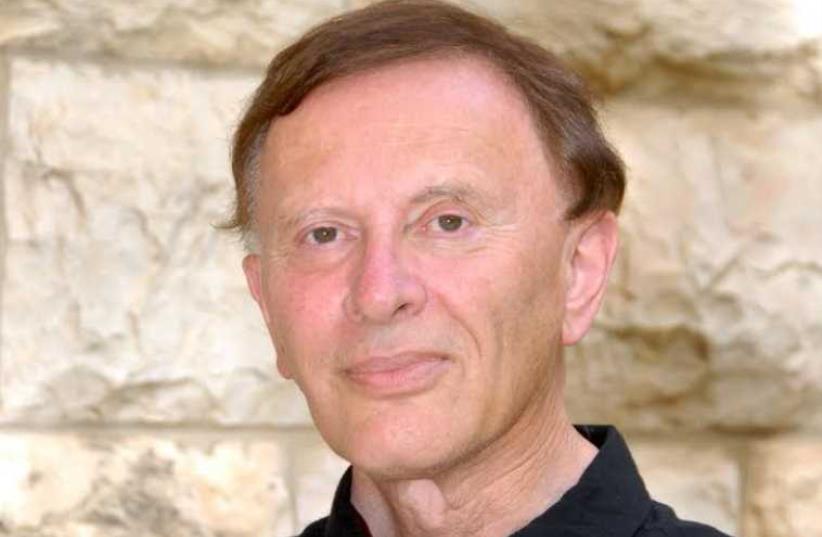