‘Public must go to Amona and stand by settlers,’ says rabbi 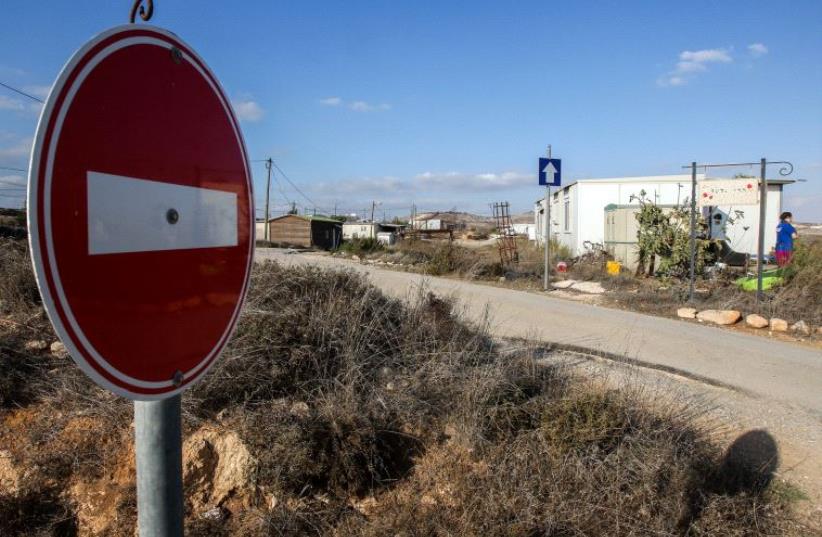 Amona
(photo credit: MARC ISRAEL SELLEM)
Advertisement
Rabbi Haim Druckman, one of the most influential national-religious rabbis in the country, has called on the public to go to the Amona outpost and protest the impending evacuation and destruction of the settlement. “Beloved pioneers haven been living in Amona for 20 years, and uprooting the settlement and the evacuation of the families is an unparalleled injustice and we must stand by the sides of these families if the worst possible outcome happens,” said Druckman, chairman of the Bnei Akiva yeshivas network. “In light of this, I call on rabbis, their students, and the entire public to go to the settlement and support and stand by the settlers of Amona in this tough time,” while also calling on the public to attend the slated rally in Jerusalem on Monday against the evacuation of the settlement. “The government has a humanitarian and Torah obligation to prevent the destruction of the Amona settlement,” he added, saying that if the High Court of Justice does not allow the government-proposed solution to go ahead, as has happened, the government should find another way for keeping Amona on the same hilltop it currently sits on. Back in November, when it seemed the outpost was destined to be evacuated before the end of the year, Druckman along with other leading rabbis called for non-violent resistance against the security services tasked with clearing the outpost. “We call on the wider community to continue to stay in the settlement and to protest vigorously against the destruction of the settlement through passive resistance, without violence,” stated the rabbis at the time. That declaration was significant since it was signed by rabbis from across the national-religious spectrum, including hardliners such as rabbis Dov Lior, Shmuel Eliyahu, Elyakim Levanon and Shlomo Aviner, together with more moderate rabbis, such as rabbis Druckman and Yaakov Ariel, as well as relative liberals such as rabbis Nahum Rabinowitz and David Stav.