Maccabi Tel Aviv, Eilat, Rishon all jump out to 2-0 advantages

Maccabi Tel Aviv scored nine of the first 10 points of the night in Herzliya and never relinquished the lead, holding the hosts to no more than 15 points in each of the four quarters. 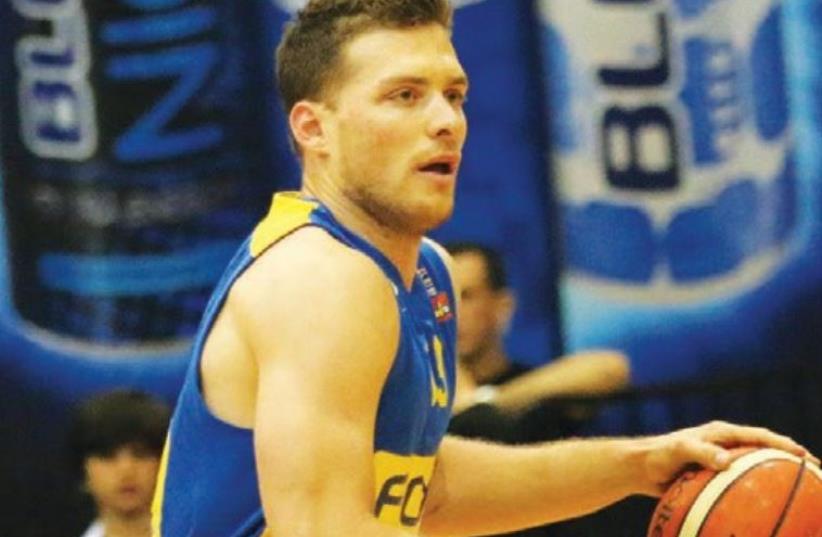 Maccabi Tel Aviv guard Gal Mekel
(photo credit: ADI AVISHAI)
Advertisement
Maccabi Tel Aviv, Hapoel Eilat and Maccabi Rishon Lezion can book their places in the BSL Final Four by the end of the week after taking 2-0 leads in their best-of-five quarterfinals on Monday.Tel Aviv hosts Bnei Herzliya in Game 3 on Thursday after cruising to a 68-51 victory on Monday. Eilat visits Ironi Nahariya on Thursday following its 80-77 win in Game 2, while Rishon goes to Maccabi Haifa on Friday on the back of a convincing 89-71 triumph.Hapoel Tel Aviv tied the series with Hapoel Jerusalem at 1-1 with an 87-85 win on Sunday.Maccabi Tel Aviv scored nine of the first 10 points of the night in Herzliya and never relinquished the lead, holding the hosts to no more than 15 points in each of the four quarters.Trevor Mbakwe had 13 points for Tel Aviv, with Aviram Zelikovic scoring 19 for Herzliya.There were only four points separating the teams (41-37) after a tight first half in Rishon.The game was still wide open midway through the final frame, with the hosts ahead by three points. However, Haifa would manage only four points in the final five minutes, with Rishon ending the night with a 19-4 run for an emphatic win.Shawn Dawson led Rishon with 21 points and eight rebounds, with Mark Lyons scoring 19. Reginald Buckner had 17 points for Haifa.Three-point accuracy was yet again a decisive factor, with Rishon finishing on 11-of-22 (50%) from beyond the arc after shooting 8-of-18 (44%) in its Game 1 win. Haifa went 5-of-24 (21%) from distance in the series opener and was only marginally better on Monday, firing 6-of-25 (24%).Even though only two teams have ever come back from a 0-2 deficit in BSL playoff history, Haifa coach Rami Hadar is confident the series is alive and kicking.“I think we weren’t that far off from Rishon in the first two games and we will make adjustments and be ready for Game 3,” explained Hadar. “The series is not over.”Monday’s encounter in Eilat followed the same outlines as Game 1 in Nahariya. Once more Eilat allowed over 50 points in the first half, trailing by double digits at the break, before tightening its defense in the second half to eke out a dramatic win.In Game 1, Eilat trailed Nahariya 51-36 at the interval compared to 52-40 on Monday. The southerners held Nahariya to 24 points in the second half of the series opener, one point fewer than they did in Game 2 on the way to a 2-0 series lead.Khalif Wyatt and Alade Aminu led six Eilat players in double figures with 15 points, while Richard Howell had 20 points for Nahariya.