Unlike most Olympic sports, Israeli-Arabs play a significant role in the local boxing community and Ahmad Shtewe from Nazareth believes it helps promote co-existence. 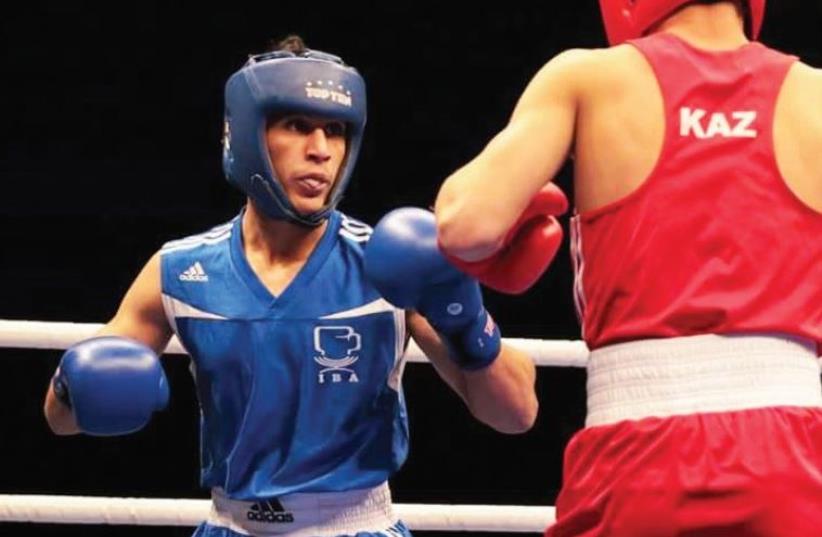