“We are an amateur sport so I’m not allowed to pay them to play, but I can pay them to coach and we need coaches." 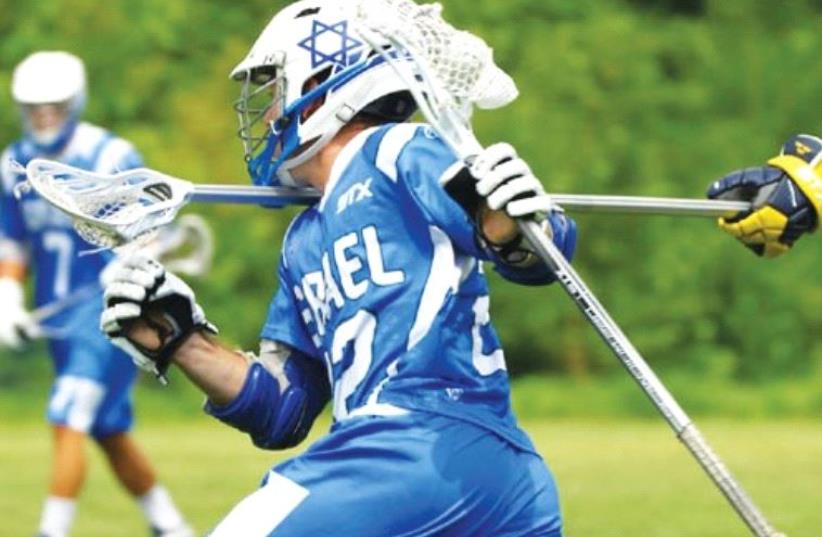