The well-being of the gymnasts and the coaching staff was what should have been the focus all along. 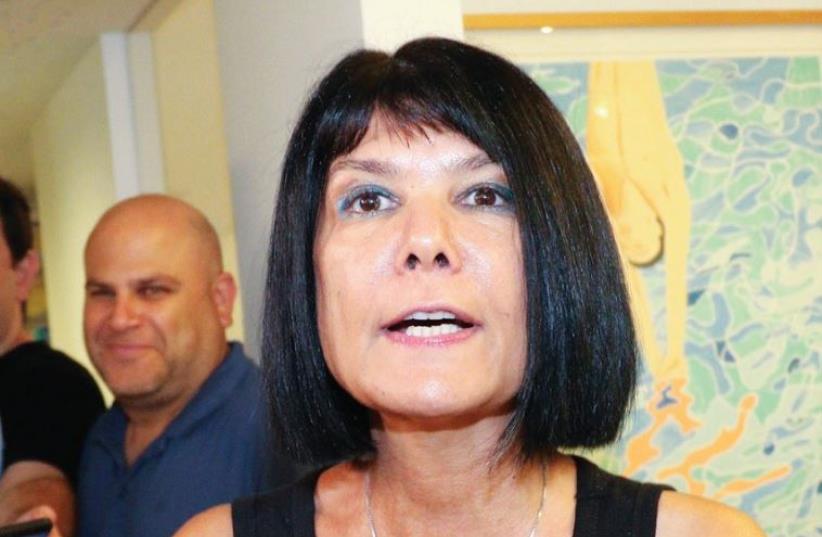