Assistant Secretary for Near Eastern Affairs David Schenker was giving a briefing to reporters. 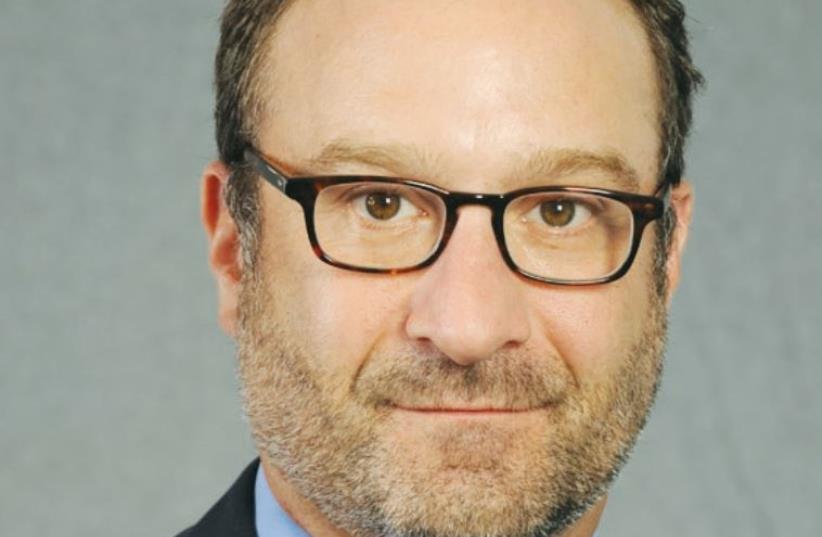 David SchenkerAssistant Secretary for Near Eastern Affairs David Schenker
(photo credit: COURTESY THE WASHINGTON INSTITUTE)
Advertisement
Even as Israel is hurtling to a third election within a year, the US does not believe the country is ungovernable, a senior State Department official said in Washington.
Assistant Secretary for Near Eastern Affairs David Schenker, at a briefing for reporters on Tuesday following a visit to the region, was asked, “How concerned are you with Israel that Israel’s just becoming ungovernable, given the stalemate that they’re in and continued prospects for it to be evenly split?”
Schenker replied that he has no such concerns.
“This is a government that still takes decisions of consequence in support of its defense, it’s going out and tackling threats every day in neighboring states, defending itself. So it is operating and defending its national security and making decisions where necessary,” he said. “So, no, I’m not concerned that it’s ungovernable.”
State Department spokeswoman Morgan Ortagus pushed back against the question, asking, “Would you call the United Kingdom ungovernable?” Ortagus noted that the UK has had three different foreign secretaries since US Secretary of State Mike Pompeo took office in April 2018.
Schenker said that during his travels last week he had “robust discussions with the French, Brits and Italians,” and that they “all share a mutual interest for peace and stability in the Middle East.”
“You said that you saw the Brits, the French, and so on, and you see eye to eye on many things,” Schenker was then asked. “But they actually don’t see eye to eye with you on the settlements, do they?”
Saying that the US does not agree with its allies about everything, he added: “Actually, we agree that Israeli-Palestinian peace is not going to be determined by whether the Israelis build settlements. It’s going to be determined on whether the parties can get back to negotiations and come to an agreement on borders, on the status of refugees, on the final-status issues. That’s going to be up to them.”
Schenker was also asked what – in the State Department lexicon – “is the status of the Palestinian people in the West Bank under occupation? Are they stateless? Are they resident aliens? What are they?”
The question was apparently triggered by the decision by the State Department in August to remove the term “Palestinian Territories” from the list of “countries and areas” it has listed in the Near East on its website.
“The Palestinian people are the Palestinian people,” he replied after some side banter with the questioner, adding that he was not going to engage in a game of “gotcha” over the matter.