The decade's most significant stories in review

Jerusalem Post's reporters reflect on the past decade and determine which event, trend or personality on their beats had the most impact. 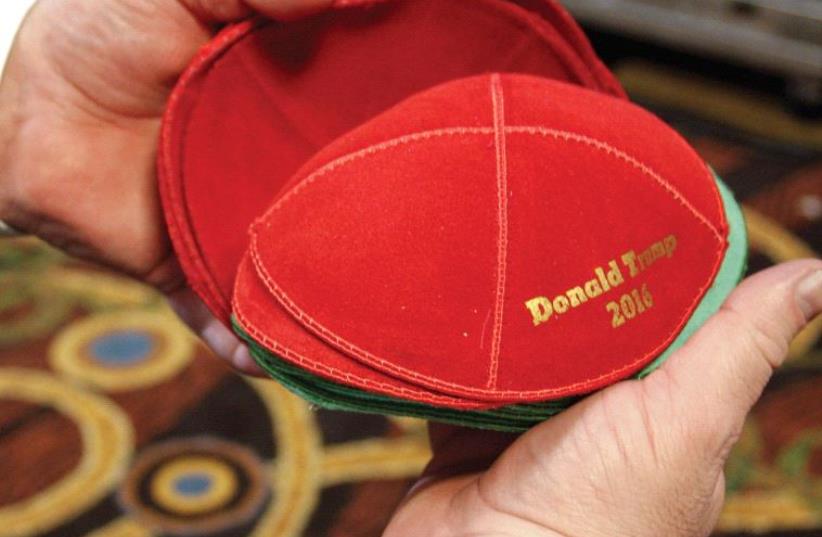