Amid Jerusalem UNESCO row, what future does the capital face?

A country whose capital city is unrecognized by most of the world is not fully independent. 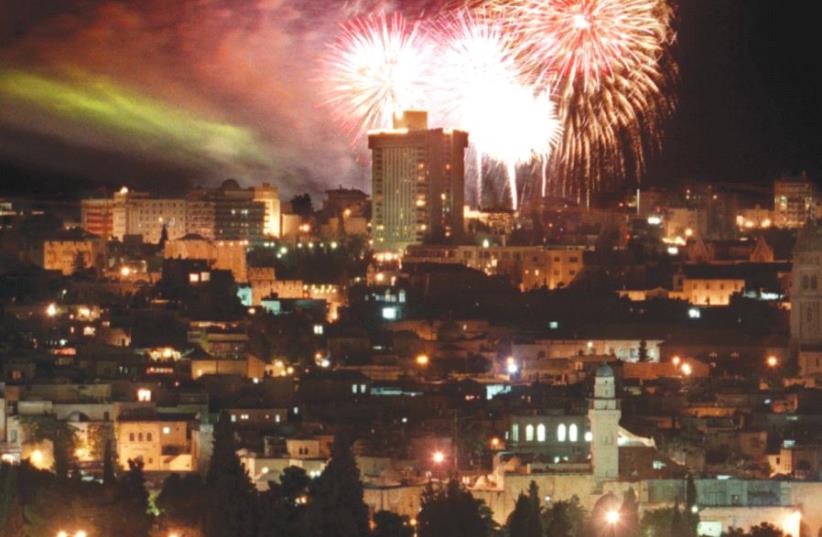