The straw that finally broke the camel’s back

Steve Leibowitz: Akunis’s resignation is a great loss to IBA. 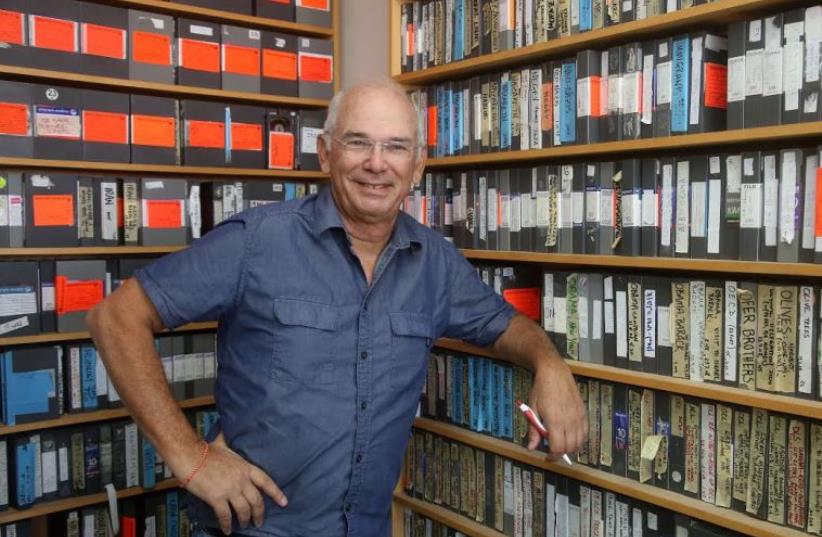 Steve Leibowitz, the outgoing chief of the IBA News
(photo credit: MARC ISRAEL SELLEM)
Advertisement
Science, Technology and Space Minister Ophir Akunis has from time to time been taken to task by the Israeli media for being too loyal a lieutenant to Prime Minister Benjamin Netanyahu.But when Netanyahu, who also holds the Communications portfolio, on Friday published his decision to once again amend the public broadcasting law that had already been amended and was passed last Thursday, without first informing Akunis to whom he had given responsibility for the Israel Broadcasting Authority during its period of liquidation, this was the straw that finally broke the camel’s back.This was not the first time that Netanyahu had disappointed or humiliated Akunis, but it was the first time that Akunis had publicly taken umbrage, and had expressed his hurt by abrogating his responsibility for the IBA.In radio interviews earlier in the day, Akunis had tried to explain the background to what is referred to as the “Eichler clause” – namely a last-minute clause in the amended legislation that was proposed by United Torah Judaism MK Yisrael Eichler and that barred journalists from expressing their opinions.Both Akunis and Eichler had explained to various media outlets that the intention was merely to prevent personal opinion from creeping into news reports, but that the clause was not meant as a general gag order.But the clause had provoked so much turmoil and opposition that Netanyahu, without bothering to speak to Akunis first, issued a statement on Friday in which he said he would do away with the clause because he did not believe that journalistic ethics should be imposed by law.On Sunday, the Communications Ministry announced that the clause had been repealed.Steve Leibowitz, the outgoing chief of the IBA News, the English-language television news service that has been on air for 25 years, told The Jerusalem Post on Sunday that Akunis was the first minister responsible for the IBA who really understands what it’s all about.“He actually got it. He came and spoke directly to all the workers. No other minister ever did that.”Leibowitz, who has battled for years to keep the IBA News on the air and has had to fight attempts to cut down its air time and its broadcast slots, as well as coping with a team reduced in number, was appreciative of the fact that Akunis “deeply understands and supports English-language TV.”Regretful that Akunis has been forced to walk away, Leibowitz said: “It’s a blow to the IBA and it’s a blow to English news.”Zionist Union MK Nachman Shai, a former chairman of the IBA, said on Israel Radio on Sunday morning that Netanyahu had made every mistake possible with the regard to the IBA, and that it would be better if he scrapped the whole public broadcasting law and simply implemented necessary change.No one knows whether the new broadcasting entity will ever get off the ground, and if it does, how it will differ from the IBA, if at all, said Shai.When Akunis was interviewed on Israel Radio on Friday morning, he had told veteran current affairs program host Arye Golan that he had ensured that neither the television nor the radio studios in Jerusalem’s Romema neighborhood would be sold, and that broadcasts would continue to be relayed from both facilities.Now that he has resigned, no one knows whether this pledge will hold fast.