Tubi 60: The booze, the myth, the legend

Miracle drink? Secret ingredient? Hangover-free? The founder of Israel’s most talked-about drink sat down with ‘Metro’ and put the rumors to rest. 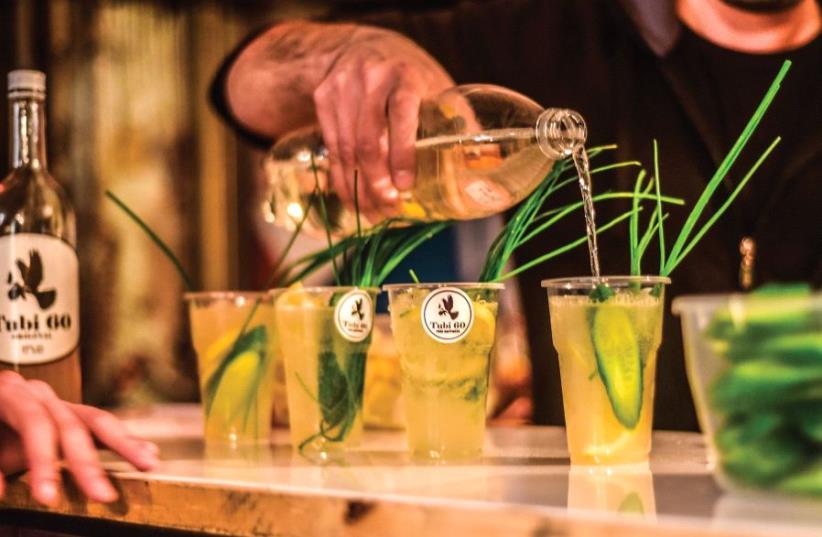