This is the second accident within a year in Romania that took the lives of Israeli medical students. 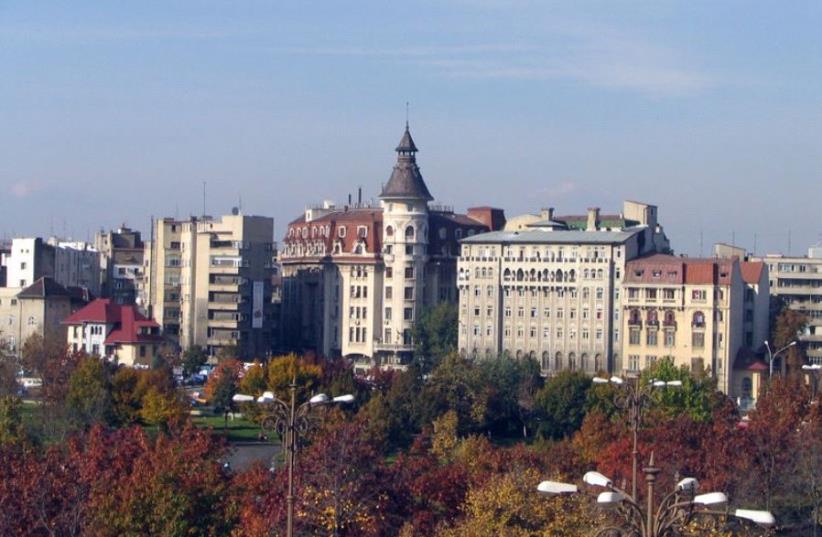 Bucharest
(photo credit: Wikimedia Commons)
Advertisement
Two Israeli students were killed, and three others injured, in a car accident near Bucharest on Tuesday, the Foreign Ministry confirmedThe two medical students were identified as Muhammad al-Jabrin, 23. from Lod, and Ahmed Dhamshah, 22, from Kfar Qana. The three others, also students, were hospitalized with moderate injuries.The car they were driving in was involved in a head-on collision near the entrance to the capital, propelling the vehicle into a nearby lake.This is the second accident within a year in Romania that took the lives of Israeli medical students. In April, Tawfiq al-Kareenawi, a third-year medical student from Rahat, and Diaa Zabida, 22, from Lod, were killed in an accident that took place in an eastern Romanian city.The Foreign Ministry said that the embassy in Bucharest was working to bring the bodies of al-Jabrin and Dahamshah back for burial in Israel , and was in contacts with the other Israelis who have been hospitalized.