US warns its citizens to leave Gaza

Recent escalation in the area has caused the State Department to warn citizens to come home. 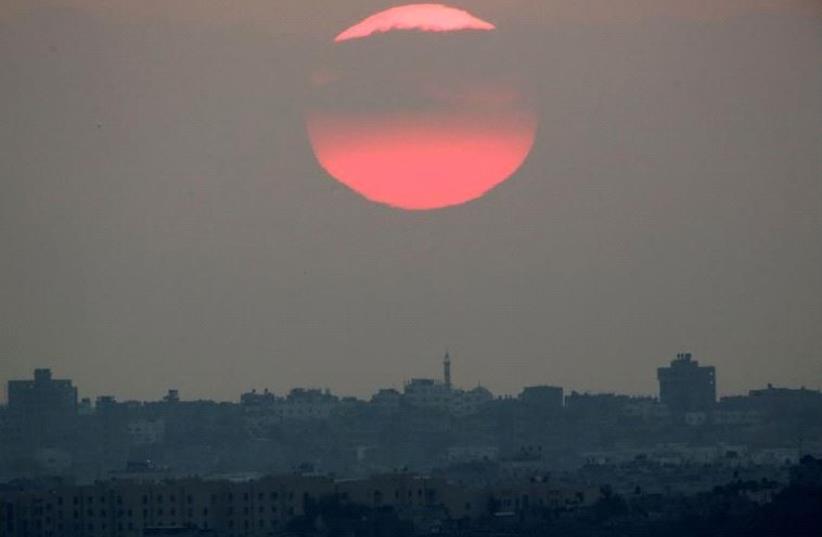 The sun sets over the northern Gaza Strip as seen from the Israeli border, Israel August 23, 2016
(photo credit: REUTERS)
Advertisement
The US State Department issued a warning Tuesday urging US citizens traveling the Gaza Strip to leave the Strip "as soon as possible when border crossings open." The State Department cited the possibility of a quick changing political environment and the recent escalation as reason to evacuate the Strip."While Israel and Hamas continue to observe the temporary cease-fire that ended the Gaza conflict in 2014, sporadic mortar or rocket fire and corresponding Israeli military response continue to occur," the State Department said. Earlier this week the Israeli Air Force struck Hamas targets in Gaza after rockets were launched into Israel. Also included was the warning that Gaza is controlled by Hamas, making the security environment in Gaza volatile, including frequent violent demonstrations as well as shootings. The state department also warned US citizens in Israel and the West Bank to remain aware of current events and area to avoid due to the recent terror wave which saw the death of multiple Israelis.