Livni was an all-around media personality who worked in both the print and electronic media. 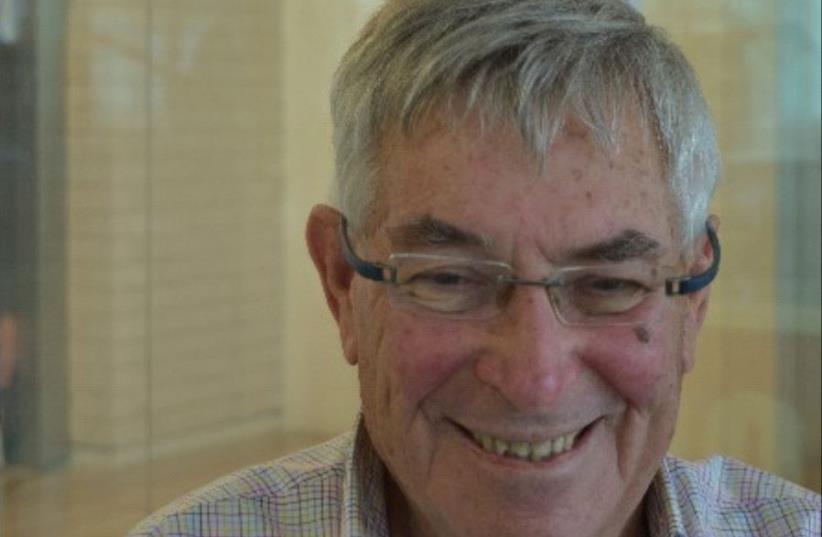 Yitzhak Livni
(photo credit: WIKIMEDIA COMMONS/102FM)
Advertisement
Yitzhak Livni, a veteran journalist and author, died on Sunday at age 82. An all around media personality who worked in both the print and electronic media, Livni was born in Lodz, Poland, in 1934, and came as an infant with his parents to Tel Aviv.He was twice editor of army magazines, first Bamahane Nahal and then Bamahane.Livni was also head of Army Radio.After leaving the station in 1974, he became the third director-general of the Israel Broadcasting Authority, and subsequently was special adviser to the steering committee that was conducting experimental broadcasts for Israel’s first commercial television station, Channel 2.From the position of adviser, he leapfrogged to being head of the steering committee, and once the channel became a reality he became chairman of the board of directors of its news corporation.Livni never severed his ties with the IBA, and for 38 years had a weekly Conversation for Two interview program on Israel Radion’s Reshet Bet, Bein Shishi L’Shabbat (Between Friday Night and Saturday). Although the program was always pre-recorded, it was current, but last Friday night, the interview came out of the archives and was not current.The IBA’s Reshet Gimmel radio station was launched on his watch, the morning news and actuality program on Reshet Bet was expanded and Israel Television as Channel 1 was called in his day began to produce its own actuality, interview and drama programs. Over the years Livni personally edited and presented a number of television and radio programs.In addition to his media roles, Livni held a number of public offices including president of the Council for a Beautiful Israel, member of the adjudicating panel for the Israel Prize, chairman of the Adjudicating Committee of the Sapir Prize for Literature and head of the Institute for the Translation of Hebrew Literature.An author himself, Livni, who was married for three years to poet Dalia Ravikovitch, remained a true friend to her after their divorce. In his younger years he was part of a literary circle that included figures such as Natan Zach and Yehuda Amichai.While at Army Radio, he introduced Hebrew prose and poetry to listeners who might otherwise be ignorant of this aspect of Israeli culture, and also featured interviews with prose writers and poets.He received an honorary doctorate from Ben-Gurion University of the Negev in 2015.His second wife, lawyer Eti Livni, bore him three children before she entered politics and became a member of Knesset in 2003 representing the Shinui party. She served as a legislator till 2006.President Reuven Rivlin, on learning of Yitzhak Livni’s death, said that Livni’s phenomenal knowledge of everything to do with communications proved to be of great value to Rivlin when he served as communications minister.Livni’s funeral will take place at 3 p.m. on Monday at the Kiryat Shaul cemetery in Tel Aviv.