"The current surrogacy law has not place in a democracy," the government's Construction and Housing Minister said. 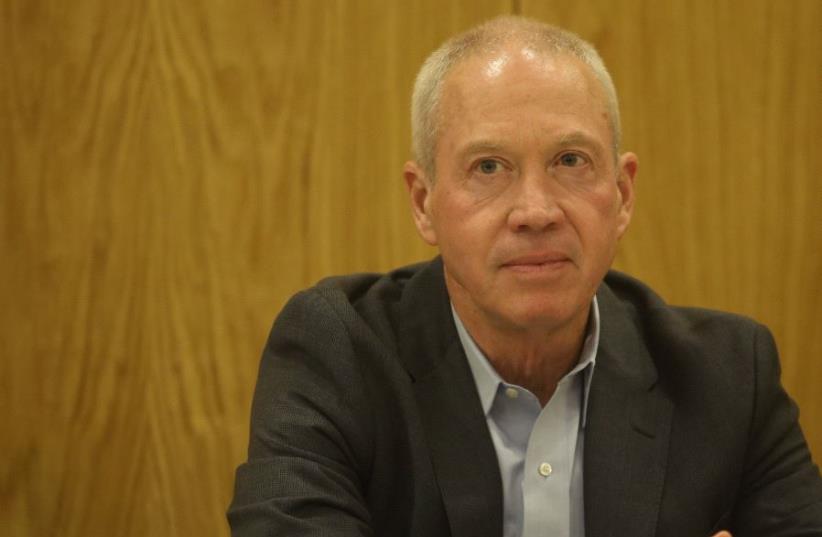 Yoav Galant
(photo credit: MARC ISRAEL SELLEM)
Advertisement
Construction and Housing Minister and Kulanu party member Yoav Galant said he regretted the Knesset's passing of the controversial surrogacy law, which sparked mass protests across Israel, in an interview on Army Radio Monday morning."In my opinion we made a mistake, but there is such a thing as coalition discipline. I believe that everyone deserves full rights," Galant said."The current surrogacy law has not place in a democracy," he added.The surrogacy law, passed Thursday, extended the right of state-funded surrogacy to single women, but denied it for single men and homosexual couples. Israel's LGBT community decried the law and organized a nation-wide strike on Sunday. Hundreds of major corporations and labor organizations joined the strike, allowing their workers to take paid leave to participate in the demonstrations in Jerusalem, Tel Aviv, Haifa and elsewhere. Some companies even announced that they will financially support any employee who want to start a family through surrogacy.Hundreds of thousands gathered to protest the law and demonstrate for equal rights for LGBT Israelis, blocking traffic as they marched down Tel Aviv's Ayalon freeway and outside Prime Minister Benjamin Netanyahu's official residence in Jerusalem, where one protester was arrested.Other politicians, in particular from the opposition, denounced the law, and MKs from the Zionist Union, Yesh Atid and Meretz were prominent faces at Sunday's demonstrations.Yesh Atid announced that it had obtained the necessary number of MK signatures required to force a special session of the Knesset with Netanyahu during the parliament’s summer recess. A date has not been set for the session. The law was one of the last bills to be passed before the Knesset recessed.Channel 2 reported Sunday night that a bill allowing single men to become parents through surrogacy was being worked on by the coalition with the involvement of MK Amir Ohana, the only out gay Likud MK. Netanyahu’s wife, Sara, is in favor of the bill, the report said."I hope that the correction proposed by MK Ohana will pass," Galant said in his Monday morning interview.Rocky Baier contributed reporting.