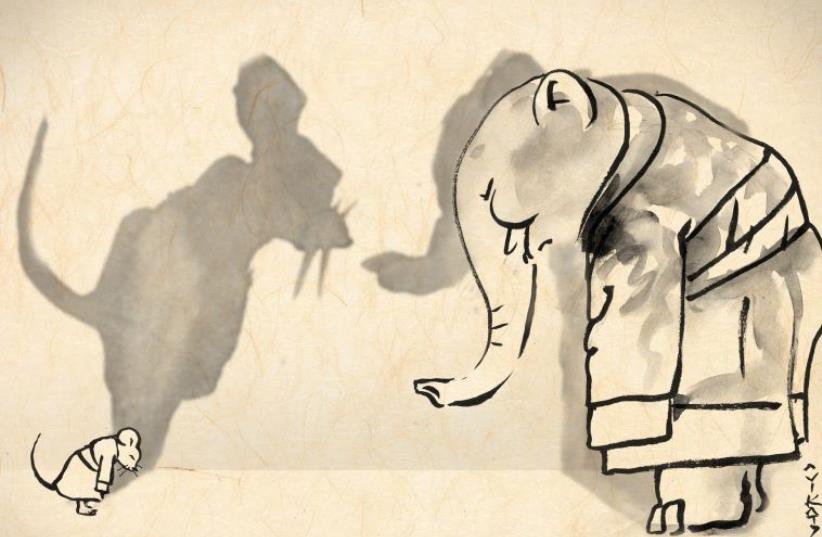 The writer is senior research fellow at the S. Neaman Institute, Technion and blogs at www.timnovate.wordpress.com