In power, the Nazi war criminals were masters of life and death for millions. In captivity, they proved to be petty and pathetic. 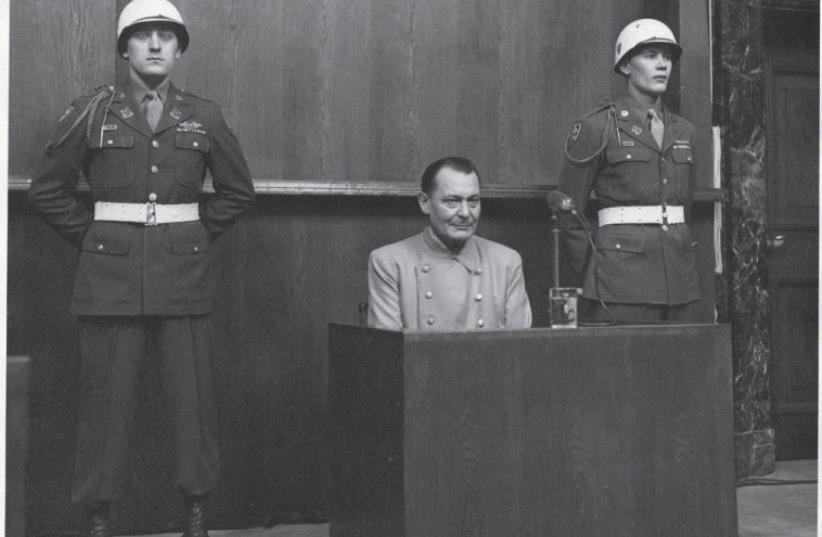 Hermann Goering, pictured at the 1945 Nuremberg Trials, was described by an American warden as a ‘simpering slob’
(photo credit: Wikimedia Commons)
Advertisement
PICTURE ANY prominent Nazi, and he will appear something like this: a jackbooted, steely-eyed brute in a crisp uniform who is as much given to casual outbursts of murderous sadism as to barking “Heil Hitler!” with right arm raised in the obligatory salute.It’s a simplistic view of them, yes, but one with the comforting certainties of pigeonholing.