Kabbalah, free will and the song of the soul

Chapter 10 of the essay 'The Kabbalah of Information on Freedom of Choice, Tzimtzum, and the Physics of Spacetime' 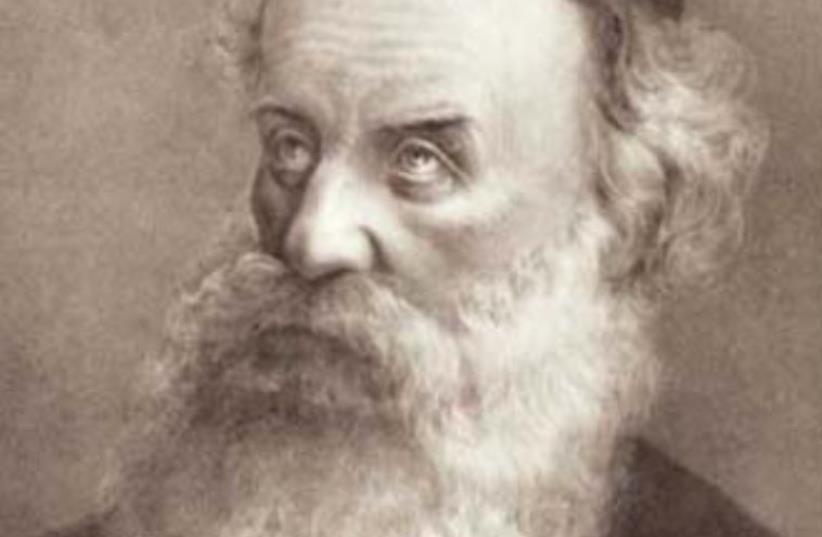 To purchase Eduard Shyfrin’s book ‘From Infinity to Man: The Fundamental Ideas of Kabbalah Within the Framework of Information Theory and Quantum Physics’ please click here.

To purchase Eduard Shyfrin’s book ‘Travels with Sushi in the Land of the Mind’ please click here.