Back to basics in Romania

The capital city is effortlessly cool, the mountains are awe-inspiring and the countryside is charmingly pastoral. 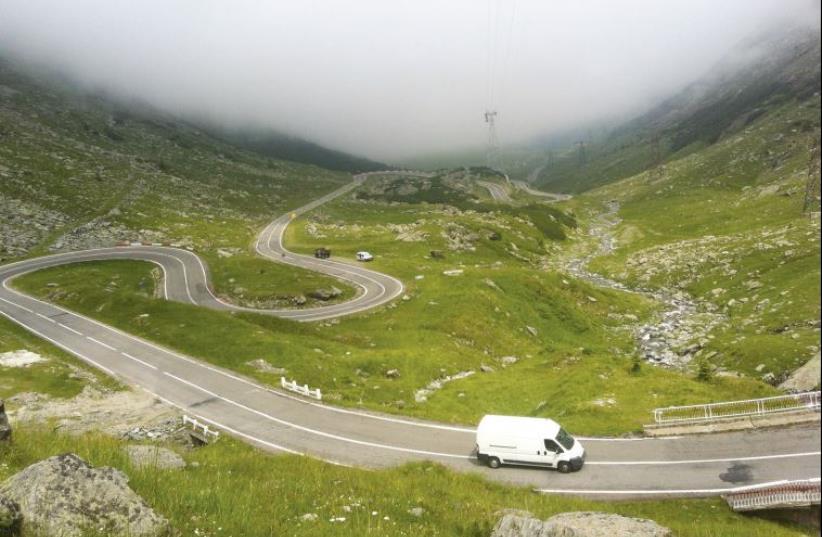 The writer was a guest of the Romanian National Authority of Tourism.