Fighting for the future of religious life in Israel

MK Elazar Stern discusses the future of religious life in Israel, the importance of its liberalization, and the dangers of alienating Diaspora Jewry. 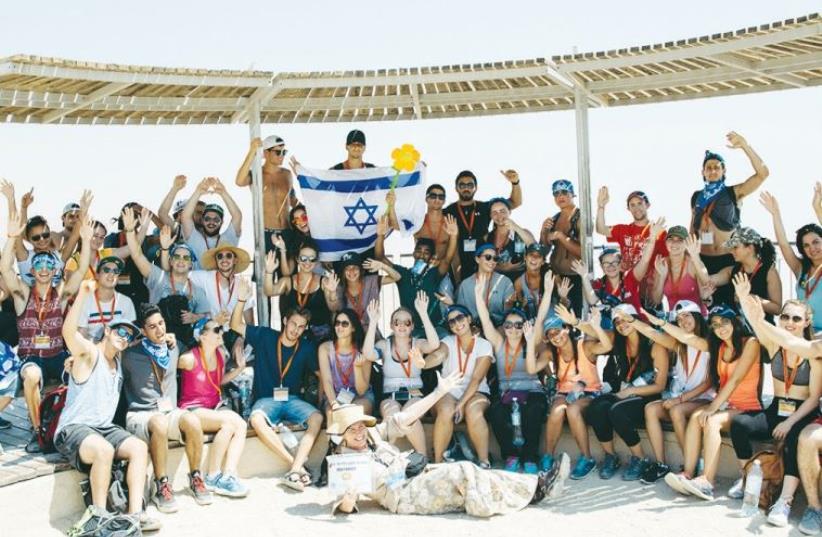 Birthright
(photo credit: ILLUSTRATIVE/COURTESY BIRTHRIGHT)
Advertisement
For the last three years, the place and character of religion in the Jewish state has been the source of intense debate, bitter recriminations, legislative battles and legal intervention.The pendulum has swung from the concerted attempts to liberalize religious life in Israel under the last government, to the ardent and assiduous efforts of the current coalition to reverse or stop such reforms.

During that time, MK Elazar Stern has been without doubt one of the most fiery and outspoken critics of the religious establishment and its political backers in the Knesset.Both inside the coalition, as he was with Tzipi Livni’s Hatnua party in the 33rd government, or outside, as he is currently with Yesh Atid, Stern’s simmering frustration with what he describes as the alienation of Israeli citizens from Judaism by the religious establishment saw him first championing the cause of reform, and later castigating the forces of conservatism that sought to repeal the gains that had been made.Although the haredi parties have scored some successes since their re-entry into government, notably with the repeal of the reforms to the conversion process that Stern led, the High Court of Justice has inflicted several blows to the Chief Rabbinate, which have given the proponents of religious liberalism a powerful fillip.In particular, advocates of liberalization have warmly welcomed the greater legitimacy that has been gained through the legal system in recent years for alternatives to the religious services provided by the rabbinate.Stern sat down with the Magazine to discuss the future of religious life in Israel, the dangers of the current situation, and the effect of these issues on the state’s relationship with the Diaspora.