How safe are Israel's beaches?

With summer upon us, funding and manpower are still lacking to reduce pollution dumped into the sea, but there is also some good news. 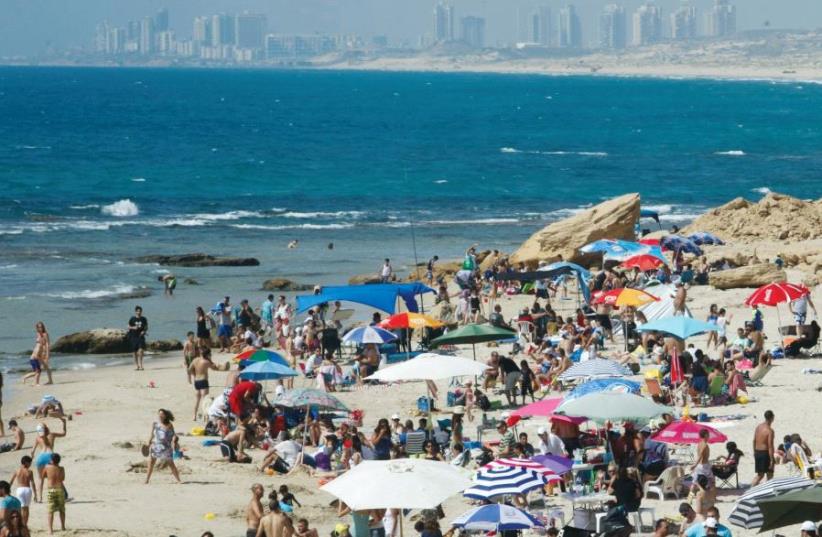 Palmahim beach
(photo credit: RAANAN COHEN)
Advertisement
The summer sun is on our doorstep. We can already smell the sea, the popsicles and the sunscreen. Many like spending the day at the beach, going for a swim in clear, clean water, and lounging on the soft sand.While the Israeli public sector invests heavily in promoting skin protection from the harmful rays of the sun, it often ignores other health hazards, such as pollution that derives from waste and coliform bacteria.However, one of the most serious concerns for nature-lovers and environmental activists is the problem of construction along Israel’s coasts. The Mediterranean coastline in Israel is 196 km. long, and 50 km. of it are closed to the public due to construction or other reasons.