'Open the gate for us'

At the Limmud FSU conference in Russia’s tolerant Kazan, a broad Jewish community hungrily searches for its identity reveling in a shared culture and history 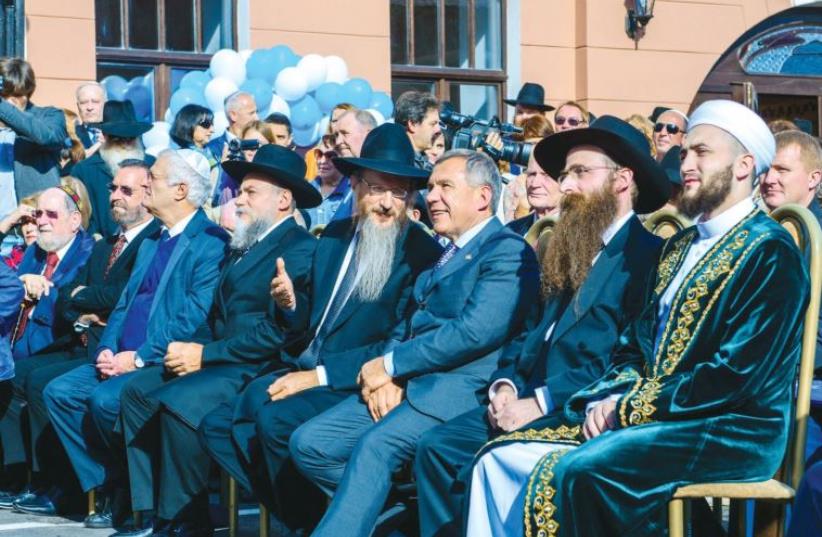