Among Beduin communities of the Negev, horse racing is an integral part of the culture. 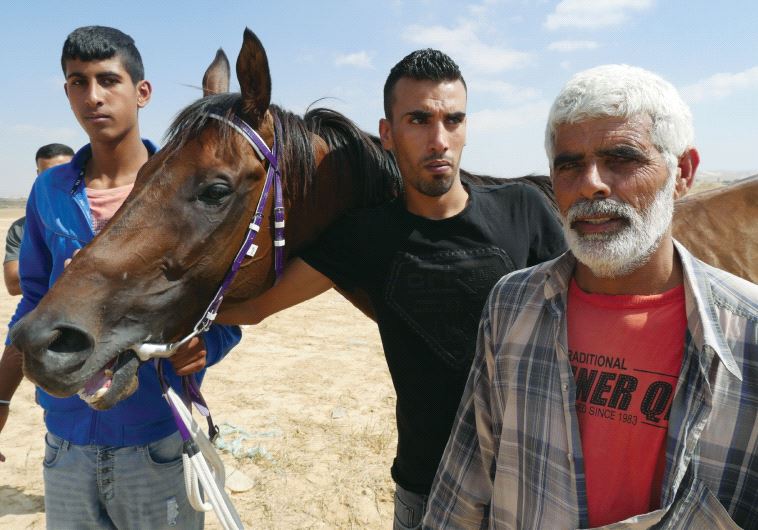