A geneticist who saved the citrus industry from collapse, a researcher involved in the development of a drug worth billions of dollars but who gave it all up for her husband’s career. 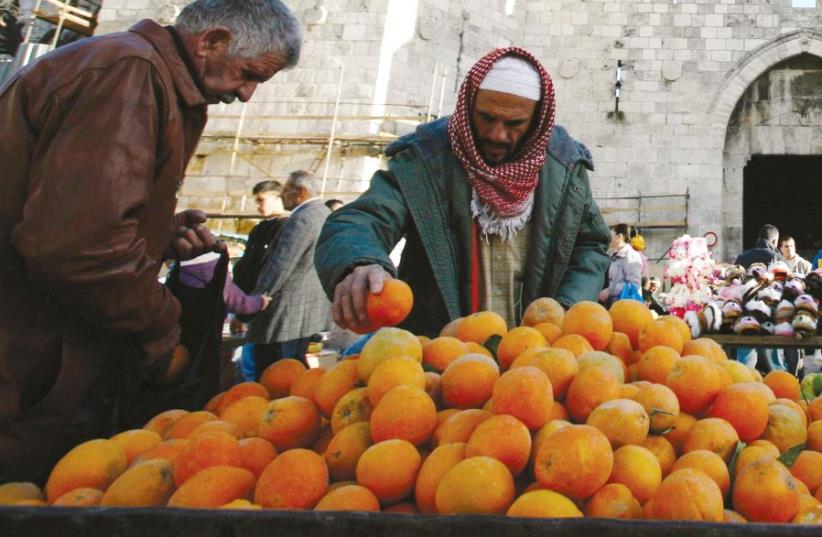 Fruits and vegtables in a Jerusalem market
(photo credit: REUTERS)
Advertisement
Almost since the beginning of Zionism, the citrus industry was one of the most important symbols of agriculture in Israel and one of the country’s economic anchors. For example, in the 1930s about 75% of exports from the Land of Israel were citrus fruits, mainly oranges and grapefruits. Over the years, the glory diminished due to economic and social changes, and in the 1970s the citrus industry found itself in a deep crisis. One of those responsible for its successful revamp was geneticist Aliza Vardi.Born in 1935, Vardi grew up in Rishon Lezion. During her military service she was a draftswoman and continued working in the field in the aerospace industry. She decided to fulfill her love of sciences and studied biology at the Hebrew University. She specialized in genetics and her doctorate, under the supervision of Prof. Daniel Zohari, focused on genetics, and the evolution of wheat crops. She continued her training in the field at Cambridge University in the UK, and after returning in 1972, went to work at the Volcani Center in Beit Dagan, which today is known as the agricultural research organization.