On a crusade for cannabis in Israel

One woman’s mission to make Israel – where medical cannabis is legal and used therapeutically daily – the world’s R&D center for the plant. 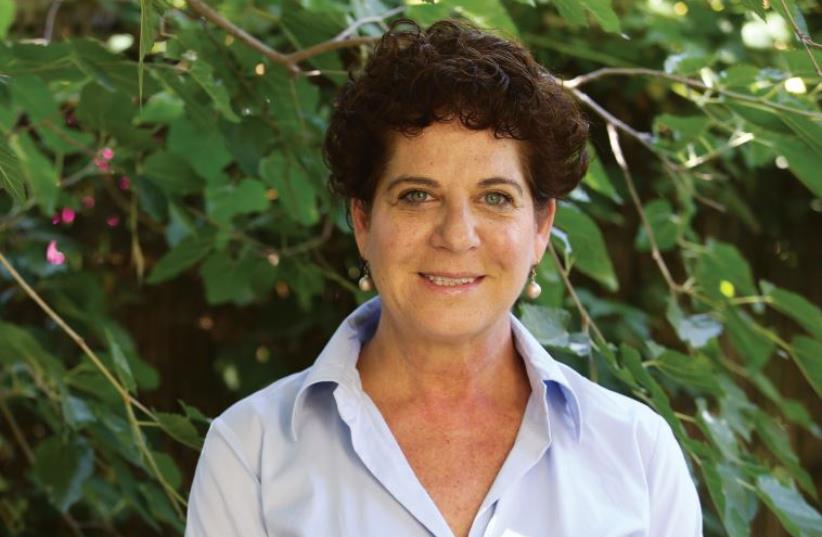 Laura Kam
(photo credit: MARC ISRAEL SELLEM)
Advertisement
Here’s a little free advice: Do not use the word “marijuana” when talking to Laura Kam. Founder and CEO of Kam Global Strategies, a Jerusalem-based public relations firm, Laura Kam refers to herself as the “queen of cannabis, putting Israel on the map as the world’s leading medical cannabis R&D center in the world.”“We’re not calling it medical marijuana anymore,” she explains. “I’m working hard to rebrand it. We’re calling it cannabis now. 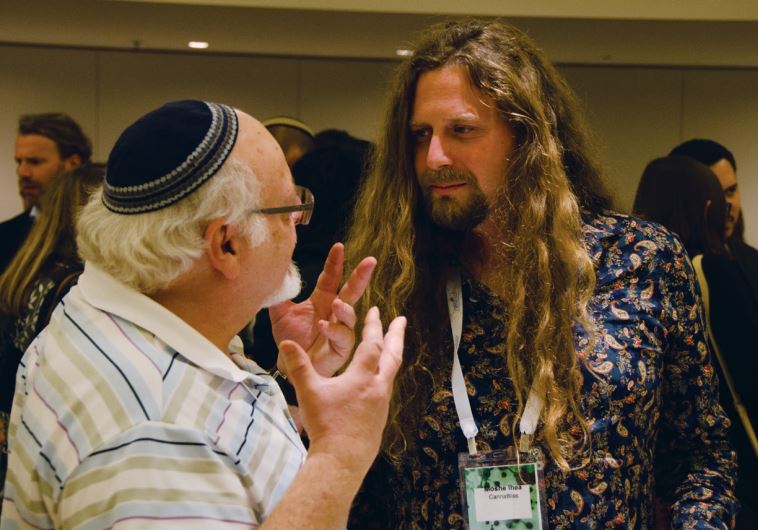 WHICH BRINGS us back to the present day, the State of Israel, and Laura Kam. Kam says, “Despite what people believe, Israel is a country that is for the most part forward-thinking and liberal. That is why we are known as the start-up nation and why we have a large percentage of the population willing not only to use medical cannabis, but using it recreationally.“Cannabis use in this country transcends political and ideological barriers,” she continues.“Israel is not the world leader in cannabis research for nothing. We never had the ‘evil weed’ conservative mentality that conservatives did in the US. Medical cannabis has been legal here for decades – since the early 1990s – and research has been going on long before.“Because of the restrictions in the US, and because of the sums of money involved in this, Israel is ground zero in the research,” Kam elaborates. “When it becomes legal in the US, companies are going to need to know how best to use it. Now they don’t really know. Doctors send patients to places where they can get it, tell them to buy a bag of it, and smoke some and see how they feel.“But it’s now becoming medicalized, and in a big way. There are about 27 clinical trials going on in the top hospitals in the country. The Israeli government is giving money for start-ups in the cannabis field.”In a recent development, the Ministerial Committee on Legislation vote on a bill to decriminalize possession of small quantities of cannabis was delayed by one of its authors, Likud MK Sharren Haskel – primarily due to opposition from Public Security Minister Gilad Erdan. Over the week of June 5, after Haskel met with Erdan numerous times, it was agreed that a team would be formed to explore these issues, comprised of representatives from the Public Security and Justice ministries, and the Israel Anti-Drug Authority.In about two months, the team will provide recommendations to the government on any changes to the current bill – which has now been temporarily put on hold by the ministerial committee – in terms of decriminalization and enforcement.IN THE midst of all of this activity is Laura Kam and her public relations firm.“I believe there’s no other PR firm in Israel dealing with medical cannabis right now,” she says.“My first client in this field was a medical cannabis delivery system called Syqe, which invented the world’s first medical cannabis metered inhaler.They started off with a $1m. grant from the Chief Scientist’s Office, and they just got an infusion of $27m. from Philip Morris. It looks like the field is going to be taken over by big pharma and/or big tobacco companies. Whichever way it goes, Israel is in on the ground floor.”Kam has also worked with such companies as Israel Cannabis (iCAN), which recently organized and hosted a two-day conference called CannaTech, to which hundreds of people came from around the world for a full day of meetings in Jerusalem and another in Tel Aviv. 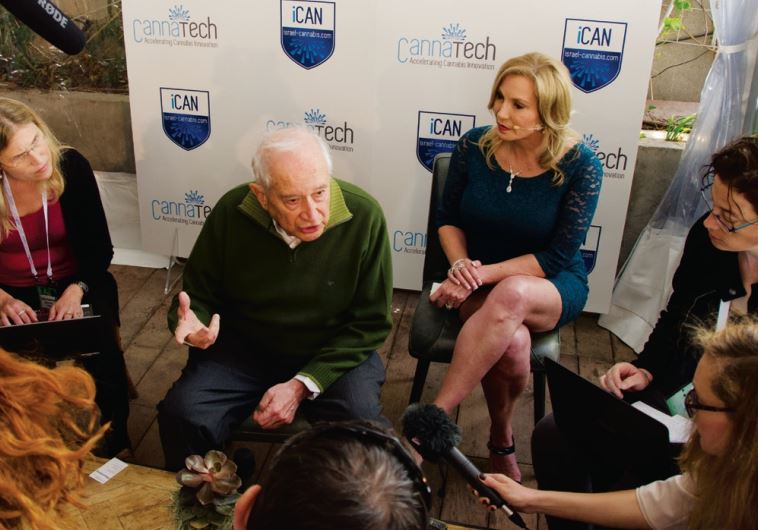 However, when asked how close she thinks we are to having recreational cannabis legalized in Israel, Kam says, “I don’t think we’re close. There have been discussions recently about decriminalizing the plant, but there are issues within the law-enforcement world where they’re saying, ‘We need to arrest people to get to the dealers.’ I’m really not about legalizing recreational cannabis. It’s not a professional interest of mine. I’m focusing on medical cannabis.”And she is focusing on this goal with almost missionary zeal.“It’s a serious medical undertaking that’s happening now,” Kam declares. “Between Israel’s agri-tech and med-tech knowhow, it’s a perfect situation.“If you think about the kind of calibration that you want to get to have the best way to deal with each of these diseases, and what will work for each person in terms of personalized medicine – which is the way medicine is going – Israel is doing for cannabis what we’ve already done for the tomato. All this genetic work on the plants is happening right now.”
Advertisement
Subscribe for our daily newsletter