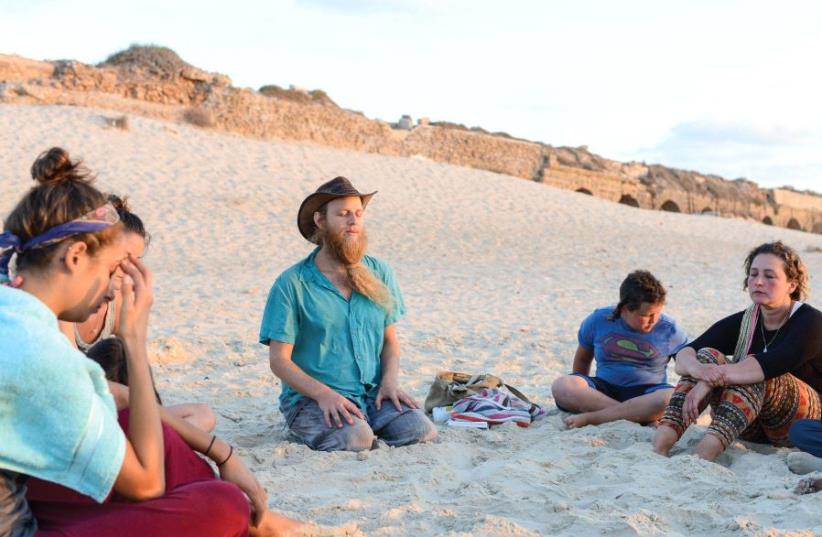 At FIG’s ‘Shake the Dust’ retreat in Caesarea, which incorporated Feldenkrais (body movement), interactive sharing circles and meditation in preparation for Yom Kippur
(photo credit: AVI NOO)
Advertisement
Paz Faigenbaum wants to bring water to the desert – specifically to the Negev during the Midburn festival.Midburn, Israel’s answer to Burning Man, runs from May 28 to June 2 and attracts approximately 10,000 people. Begun officially in 2014 by a group of Israelis who wanted to bring the feeling of Burning Man to the Negev, Midburn becomes a makeshift city featuring large-scale art installations of every conceivable and inconceivable nature, communal collaborative living, psychedelic lights, fire and flowing creative expression.


Tags water and peace in the middle east south