It was not mentioned whether Israel and then prime minister Benjamin Netanyahu had any knowledge of Trump's proposal. 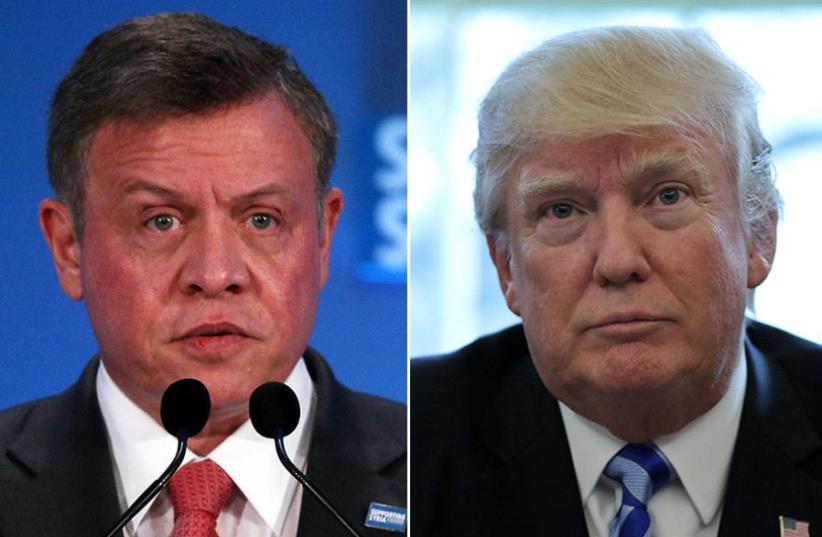 Citing an excerpt from The Divider: Trump in the White House 2017-2021, an upcoming book on the Trump administration by Peter Baker of the New York Times and Susan Glasser of the New Yorker, the report said the offer was made to King Abdullah in January 2018.

It was not mentioned whether Israel and then prime minister Benjamin Netanyahu had any knowledge of Trump's proposal.

In a conversation with an American friend, the Jordanian king said he "thought he was having a heart attack" when presented with the offer by the former US president. "I couldn't breathe. I was bent doubled-over," the king was quoted as saying in the book. Trump reportedly thought he "would be doing the Jordanian king a favor." 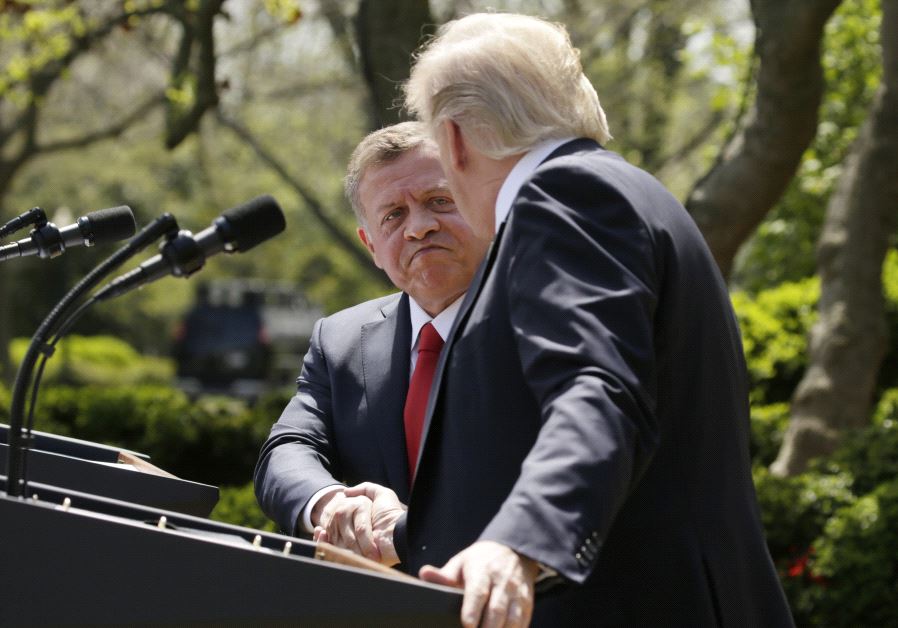 Jordan ruled over the West Bank from 1948 until Israeli forces captured the area in the Six Day War of 1967.

In 1970, as support for the PLO in Jordan grew, and with a large number of Palestinians in Jordan, calls by Palestinian terrorist groups to overthrow the monarchy grew into what is now known as Black September,in which Palestinian Liberation Organization (PLO) under then-leader Yasser Arafat and other Palestinian fedayeen groups attempted an uprising against Jordan and king Hussein, who ruled at the time.

The civil war, which ended with an Egyptian-brokered ceasefire agreement, included violent battles between the Jordanian military and Palestinian fedayeen, who even attempted to assassinate the king twice, unsuccessfully.