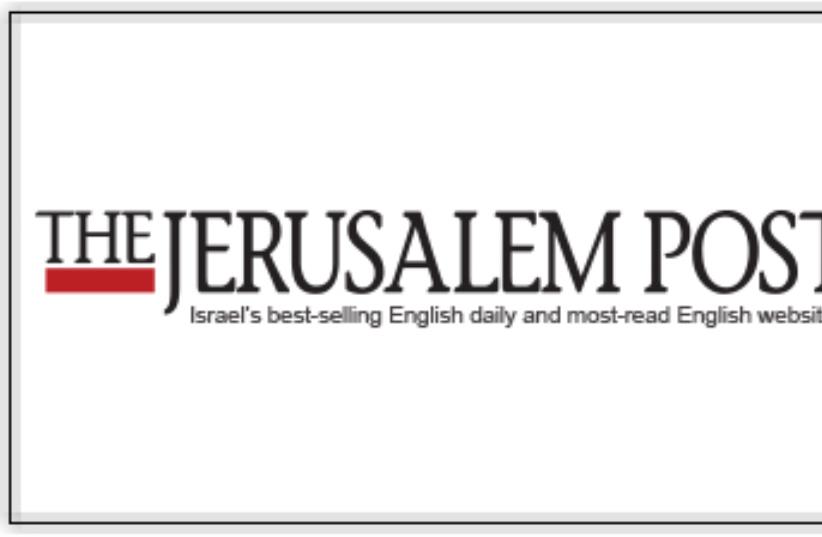 Mohammad Dahlan 248 88 ap
(photo credit: AP [file])
Advertisement
Palestinian media outlets affiliated with Hamas reported Monday evening that a wave of PA arrests against loyalists of former Fatah security strongman Muhammad Dahlan came in reaction to a coup Dahlan was planning to undertake in the West Bank.The reports, quoting unnamed Fatah officials, cited a Fatah central committee decision to freeze Dahlan's membership in Fatah until a special investigative committee into his actions reaches its conclusions.RELATED:
PA forces arrest bureau director of Fatah's Dahlan
Dahlan returning to West Bank to answer coup charges
Fatah launches investigation into Mohammed DahlanDahlan denied the reports, telling the Al Arabiya TV network "the accusation that I conspired against Abu Mazen is inconceivable." He said the sources spreading the accusations were trying to cause an internal rift inside Fatah.The report comes after Palestinian Authority security forces over the weekend arrested Dahlan's director of the bureau.Sources in Ramallah said that Mu’taz Khdeir, who has been working with Dahlan for the past few years, was arrested for “security reasons.”Palestinians said that the Dahlan affair marked the biggest challenge to Abbas’s authority since Hamas drove the PA out of the Gaza Strip in 2007.Private TV and radio stations owned by Dahlan have also been closed down in the context of the clampdown.
Advertisement
Subscribe for our daily newsletter