Besides improving its own capabilities, Iran has started for the first time to more aggressively share cyberattack tools with Hezbollah.

A drone is launched during a military exercise in an undisclosed location in Iran, in this handout image obtained on August 25, 2022.
(photo credit: IRANIAN ARMY/WANA (WEST ASIA NEWS AGENCY)/HANDOUT VIA REUTERS)
Advertisement

Iran’s team of hackers has recently advanced closer than ever to being able to penetrate and control Israeli and US drones, ClearSky Cyber Security CEO Boaz Dolev said Monday.

Speaking at the INSS conference on Iran, he listed a number of dangerous trends emanating from the Islamic Republic’s cyber sector.

Tehran is expanding its cyber capabilities in every arena, including ongoing improved efforts to hack drones and to develop closer to “zero-day” capabilities, Dolev said.

Threatening wide use of “zero-day” capabilities is generally only associated with the US, Russia and China in terms of being able to silence entire sectors, especially of infrastructure using cyber capabilities.

Until now, Dolev was saying that Iran’s zero-day capabilities have been viewed as limited – though the regime did hack aspects of Israel’s water sector in April 2020. 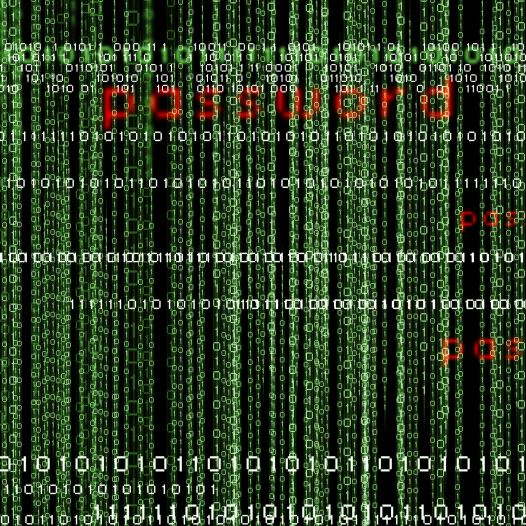 Besides improving its own capabilities, he said Iran has started for the first time to more aggressively share cyberattack tools with Hezbollah.

This seems to suggest that the Islamic Republic is seeking to multiply the fronts from which Jerusalem must defend itself in the cyber arena as it has in the physical world.

In addition to Moscow and Tehran getting closer in sharing physical weapons, part of Tehran’s success also includes what appears to be fancier Russian cyber weapons finding their way into Iranian hands.

Iran's cyberattacks on other governments

Moreover, Dolev noted Iran’s cyberattacks on governments, such as Albania. The ayatollahs’ cyberattack was successful because it brought down the country’s networks at a moment when a conference of the Kurdish anti-Iranian MEK group was due to hold a major meeting in Albania, he said.

Although not in every case, Iran was also taking public credit more often for its cyberattacks, a sign of increased confidence and maturity, Dolev said.

Furthermore, to the extent that any networked item can be hacked, he said he believed Israeli defense networks and vehicles may have been hacked, but without it being publicly leaked.

Iran has not revealed these successes to preserve its ability to do espionage, whereas Israeli defense officials have kept the hacks quiet to avoid embarrassment or revealing how much their systems have been compromised, he added.

According to Dolev, between the Islamic Revolutionary Guard Corps and the Iranian Ministry of Intelligence, there are around 10 units using cyber tools to attack others, with a main focus on the US, Israel and internal Iranian dissidents.