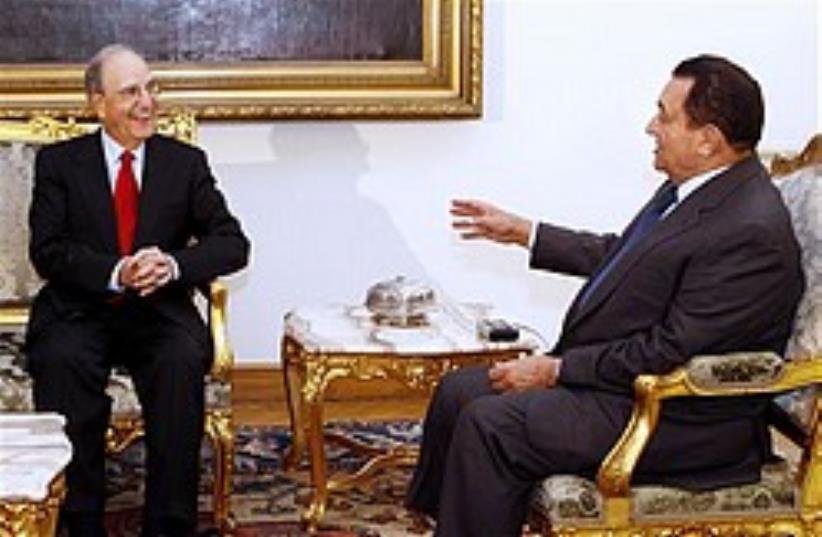 Recent talks with US envoy George Mitchell have left Israeli officials with the impression that - contrary to expectations in some circles - President Barack Obama is not going to unfurl his own regional peace plan.

Rather, according to these officials, the administration is aiming to create a positive dynamic that will lead to the relaunching of a Palestinian-Israeli diplomatic process, but this time with more regional players on board.

Ever since Prime Minister Binyamin Netanyahu met with Obama in Washington in May, there have been persistent reports that Obama would give a speech in which he would outline his vision of a peace agreement, much in the way that president Bill Clinton did in 2001, just before leaving office.

There has even been speculation that the purpose of Mitchell's roaming from capital to capital in the region was to listen to the different points of view, before the US would put it altogether and come up with a "ruling" of its own.

But, according to the officials, the sense in Jerusalem now is that Washington realizes that it is not constructive to just place a plan on the table, without putting all the different pieces together to enable it to be accepted.

Mitchell on Monday painted in broad strokes what he was trying to do by saying before his meeting with President Shimon Peres that the Palestinians had to improve their security forces, stop incitement and "refrain from any words or deeds that may make it more difficult to move quickly toward successful negotiations."