Stories of coming to Israel. 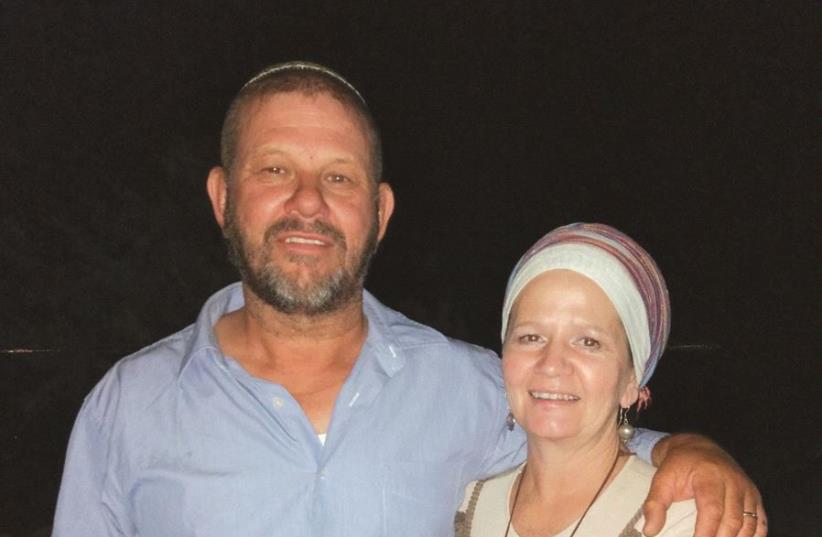