Bringing the Ten Plagues to life 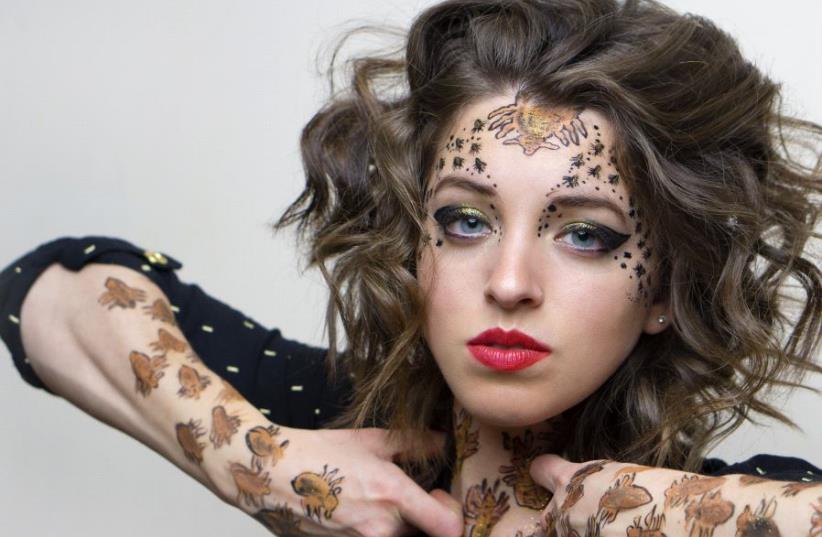 Art project brings the Ten Plagues to life.
(photo credit: ZUSHA GOLDIN)
Advertisement
It's a real family affair. Three siblings from a Chabad Brooklyn family - a face painter, a model and a photographer - have teamed up to create some truly stunning images of the Ten Plagues, one of the central themes of Passover.
Face painter Chaya Pekar, model Rivka Goldin and photographer Zusha Goldin fell into a collaboration to create the dramatic photos last month, painting and shooting over the course of several days.
Zusha, 18, said his sister Chaya initially pitched the idea to him, "and I was extremely skeptical." But when he saw the first plague painted on Rivka's face, "I ran, got my equipment and started shooting. The rest is history."The Goldins are 11 siblings total, and many have an artistic bent, Zusha said: "We always team up on different projects." 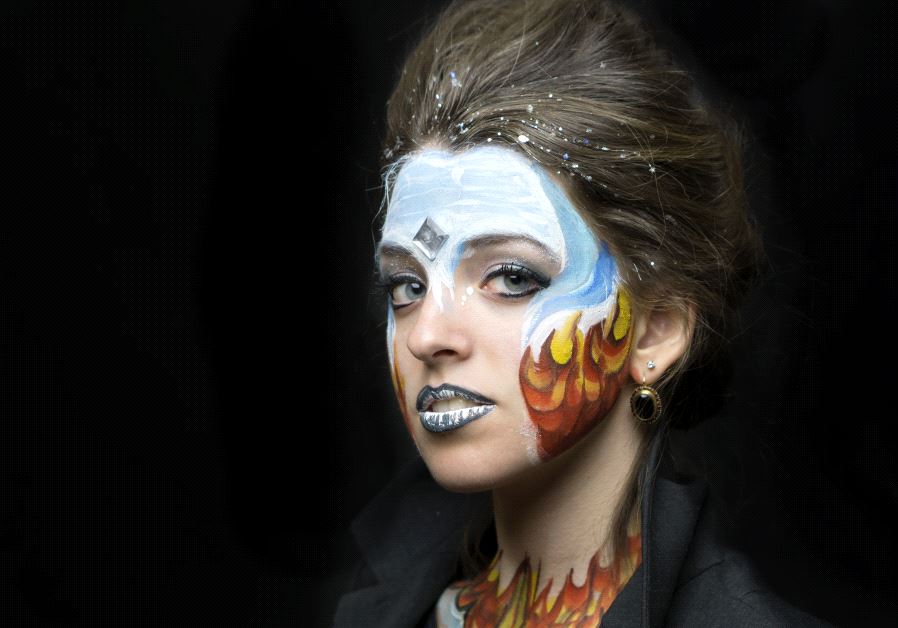 Chaya, 28, has worked as a face painter for parties for several years now, something she says "isn't ordinary art. It's painted on a moving canvas." And this time that canvas was her sister Rivka, 25, who lives in Israel and flew in for Passover.Zusha said once they got started, they knew they wanted to share the photos with the world. "We want to entertain people. Inspire them to be creative, and do their own project," he said. "You may have ideas but you push them off because they're too difficult or any other excuse. Just get out and do it! The reward will outweigh the trouble." 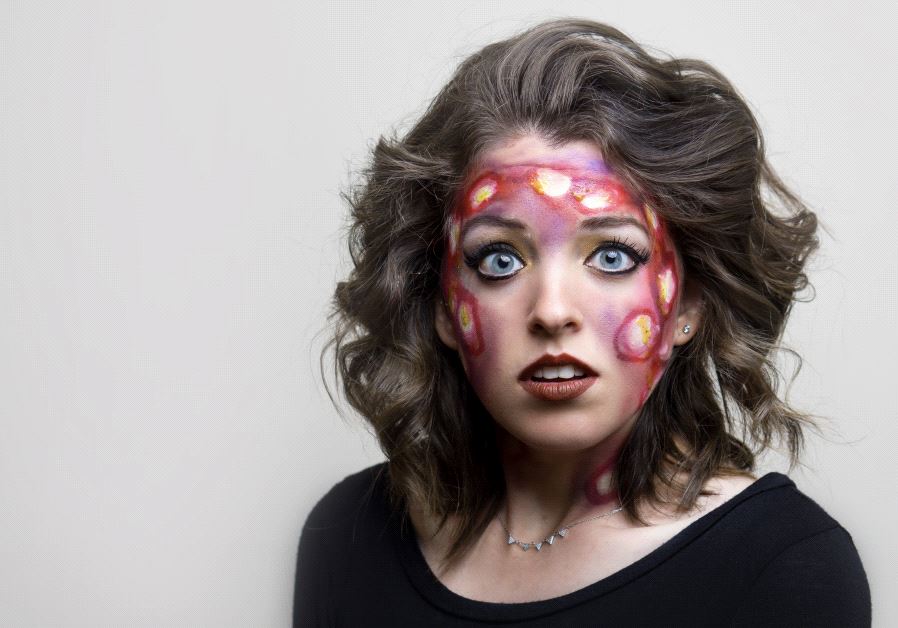