Supporters of Vanunu in the Norwegian government are considering lobbying on Vanunu's behalf. 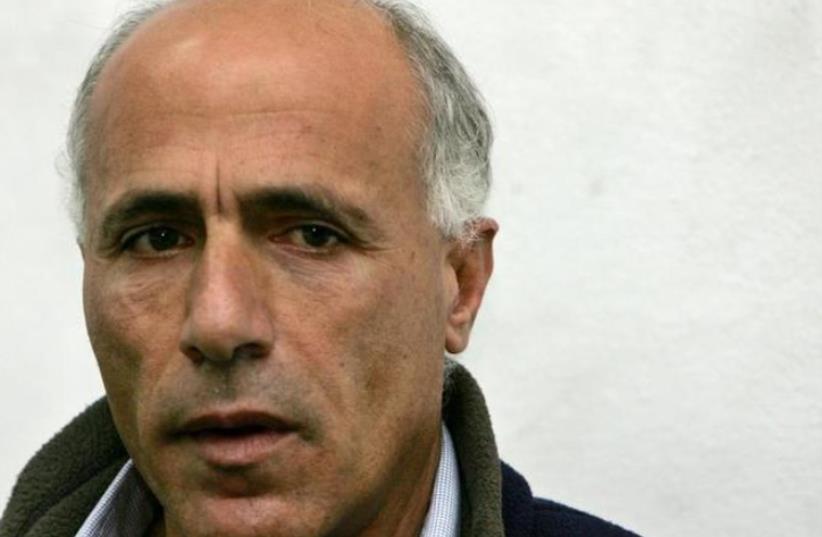 Vanunu gets married
(photo credit: REUTERS)
Advertisement
Mordechai Vanunu, former Israeli nuclear technician turned activist jailed for 18 years after leaking information to the British press regarding Israel's nuclear weapons program, married his long-time Norwegian girlfriend Kristin Joachimesen Tuesday morning at the Lutheran Church of the Redeemer in Jerusalem.Yet Vanunu, whose new wife was recently appointed professor at the School of Theology in Oslo, may have to wait some time before the two can live together in Norway. Strict travel restrictions placed on Vanunu since his release from prison in 2004 bars him from traveling outside of Israel and forbids him to even visit Joachimesen in her native country.“The restrictions have just been renewed for another year,” Joachimesen said to Norwegian daily publication The Local.In 1986, Vanunu leaked details of Israel’s weapons program to the UK’s Sunday Times newspaper, after which he went into hiding until he was lured to Italy by Mossad agents, drugged and abducted to Israel where he spent 18 years in prison.  More than eleven of his years in jail were spent in solitary confinement, The Local added.
.
Supporters of Vanunu in the Norwegian government are considering lobbying on his behalf, recommending that officials apply pressure on Israel to grant him an exit visa.“I think Vanunu ought to come to Norway, and that we should give him a residence permit,” Liv Signe, foreign policy spokesman for Norway’s Centre Party, told The Local. Norway’s current Prime Minister Erna Solberg rejected Vanunu's bid for asylum in 2004 when she served as Minister of Local Government, and has instructed Norway’s Foreign Ministry not to consider Vanunu's current appeals.