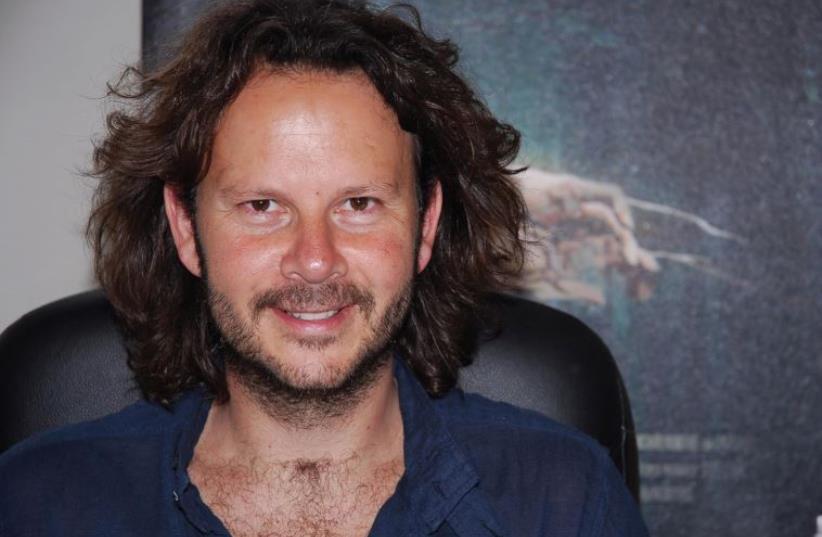 Ram Bergman
(photo credit: PR)
Advertisement
The 17th annual TLV International Student Film Festival opens on May 31 and runs until June 6 at the Tel Aviv Cinematheque. Founded by Tel Aviv University students, it brings together film students from all over the world, as well as veteran directors who give workshops and classes. Two hundred films (most of them short) from 70 countries will be shown, among them student films in various competitions, retrospectives of the work of the filmmakers taking part in the program, and other movies. There are also many cultural events, in Tel Aviv and around the country, sponsored by the festival.The opening ceremony, which is by invitation only, will take place outdoors in Summit Park in Jaffa and will feature a screening of Prologue, a special presentation on student films.This festival attracts some of the world’s most distinguished filmmakers. This year, among the filmmakers who will attend screenings of their films and give master classes will be Hollywood producer Ram Bergman, who is Israeli. Bergman is an extremely eclectic producer who has made independent films and has recently ascended to the most elite level of mainstream success, having been chosen to produce (with Rian Johnson) the eighth and ninth features in the Star Wars franchise, which are set to be released in 2017 and 2019. His latest film, Natalie Portman’s adaptation of Amos Oz’s memoir, A Tale of Love and Darkness, just had its premiere at the Cannes Film Festival. He has also produced the films Looper and Don Jon. His 2005 cult classic, Brick, will be shown at the festival.Hal Hartley emerged as one of the first star directors of the independent film movement in the 1990s and continues to make his idiosyncratic movies. His 1997 film Henry Fool, which is the first installment in a recently completed trilogy (the last film of which is Ned Rifle), won the Best Screenplay Award at the Cannes Film Festival.Henry Fool will be screened, along with several of his other movies, among them Trust (which features a young Edie Falco, best known as Carmela on The Sopranos, in one of her first film roles, and the late actress/director Adrienne Shelly), Amateur and Flirt.Dylan Tichenor is an American editor who started his career working with Robert Altman on such films as The Player and Short Cuts. He has worked with such directors as Paul Thomas Anderson on several films, including There Will Be Blood and Magnolia; Wes Anderson on The Royal Tenenbaums; and Ang Lee on Brokeback Mountain. His movies Boogie Nights and The Royal Tenenbaums will be screened at the festival.Michel Franco, a Mexican director and producer, whose 2012 film After Lucia won the Un Certain Regard competition at the Cannes Film Festival, will present that film, as well as Daniel & Ana (2009).Producer Effie T. Brown made the indie classics Rocket Science (which won the directing prize at the Sundance Film Festival in 2007), Real Women Have Curves and Everyday People. Her upcoming film, Dear White People, will be shown at the festival.Kate Barnow, a writer/producer on the HBO television series True Blood and the Netflix series House of Cards, will give two master classes on writing and for television.Other guests include Arnau Gifreu, a lecturer, researcher and director in the fields of audiovisual and multimedia, who is a research affiliate at the Open Documentary Lab at MIT; Martijn Van Tol, a Dutch journalist and multimedia director; and Dirk Jan Visser, a photographer who directed the interactive documentary Refugee Republic, about a refugee camp in Iraq.One of the special projects of the festival is the Film Bus, which is being held for the fourth year. For a week, a group of Israeli and foreign film students will ride the bus, which is equipped with a projector, a big screen and a sound system, and will make stops all over the country in places without movie theaters, such as Abu Ghosh, Lod, Ein Gedi, Mitzpeh Ramon and other spots off the beaten track. At each stop, they will make a short film with a local youth group and then screen it.

For more details about the festival and to order tickets, go to http:// www.taufilmfest.com/.
Advertisement
Subscribe for our daily newsletter