‘I grew up knowing all these songs, and all of a sudden 1,000 people that I couldn’t even communicate with were singing them too!’ 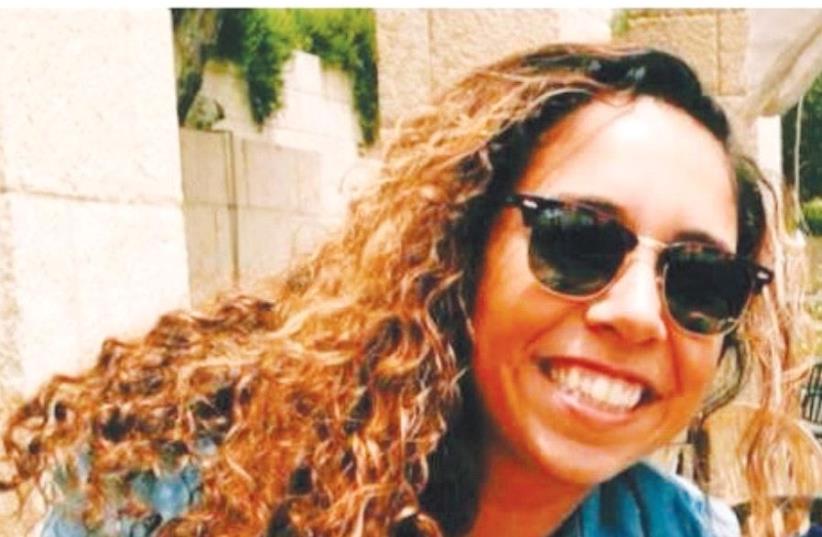