The president of Israel, by the very nature of his role in Israeli life in general, and Jewish life in particular, is a person of influence. 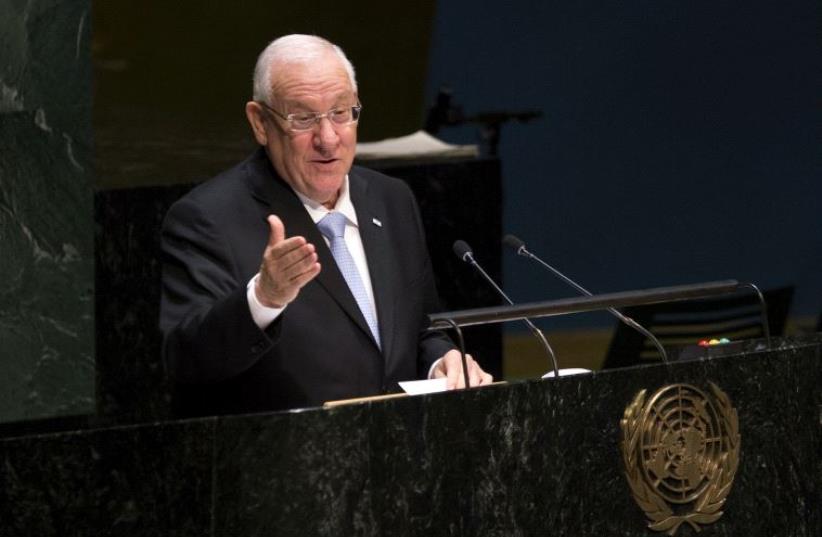