Meet the Israeli who is driving BDS and Roger Waters mad 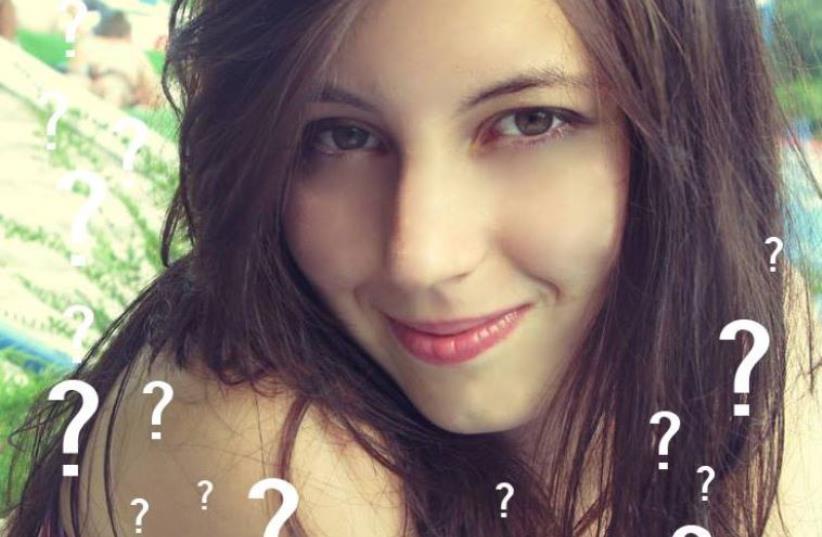 Dafni Gafni
(photo credit: FACEBOOK)
Advertisement
“I bought my boyfriend a top of the line BDS f**ing machine for his birthday, and we just tried it out. I think he may have forgotten his safe word, because he’s screaming and crying for 3 hours. What should I do?” This odd Facebook post actually showed up on the official page of the BDS movement. The writer didn’t actually confuse BDS with BDSM. This is all part of the work of an Israeli troll who has conquered the Internet calling herself “Dafni Gafni.”The comments that BDS supporters write in response are a big part of the gag:

Dafni is quite familiar in the Israeli social media arena, but lately she has started spreading her 'trolliness' all over the globe. Here is what she had to ask on the official Apple Facebook Page:

And Roger Waters, not exactly Israel’s biggest supporter, had a taste of Dafni Gafni as well:

Dafni likes to keep her true identity a secret. All she agrees to reveal is that she is from Tel Aviv, and that her real name is not Dafni, and the picture on the profile is not really hers. “This idea has shaped itself in the last three years”, she tells The Jerusalem Post. “My aim is to ask questions and point to things that are absurd or annoying in a humorous way. This is what trolling is all about, to confront people and see how they react, and of course it’s fun. If it wasn’t fun to do, I wouldn’t be doing it."Dafni  knows that by being an Israeli that trolls (among others) BDS and Roger Waters, she is kind of crossing over into the political arena, but she doesn’t see it as a political act: “I feel BDS and Waters really demand being trolled. I think many people find them quite disturbing."As seen in the posts she puts up, most people don’t understand the joke, and take her much too seriously. “Well, I’ve learned recently the term ‘kike’, so I guess it was educational," she says sarcastically. “I’ve heard it all: name calling, curses, but also some invitations for a romantic dinner." So in the beginning she aimed at Israelis, then she moved to the international arena (“It’s fun trolling Americans”), but what’s next? “Trolling intelligent intergalactic aliens can be fun."Her message to our American Audience? “BEWARE, I AM COMING!”And last but not least, this is Dafni's way to engage in the Christmas spirit: