The story of Noah and his ark is really a tale of darkness and tragedy beyond any other in human history. It is the worst ecological disaster to ever befall humanity. 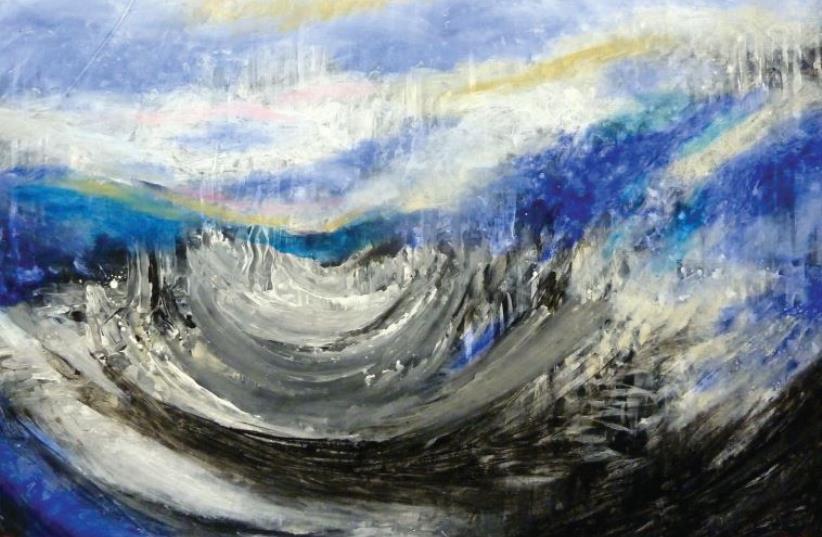 Shabbat shalom The writer, a former president of the International Rabbinical Assembly and a longtime Jerusalem Post columnist, is a prominent lecturer and author who twice received the National Jewish Book Award. His most recent book is Akiva: Life, Legend, Legacy (Jewish Publication Society).
Advertisement
Subscribe for our daily newsletter