Poverty should not be a must for Holocaust survivors

Meet just a few of the survivors whose lives have been changed by the Aviv for Holocaust Survivors Organization. 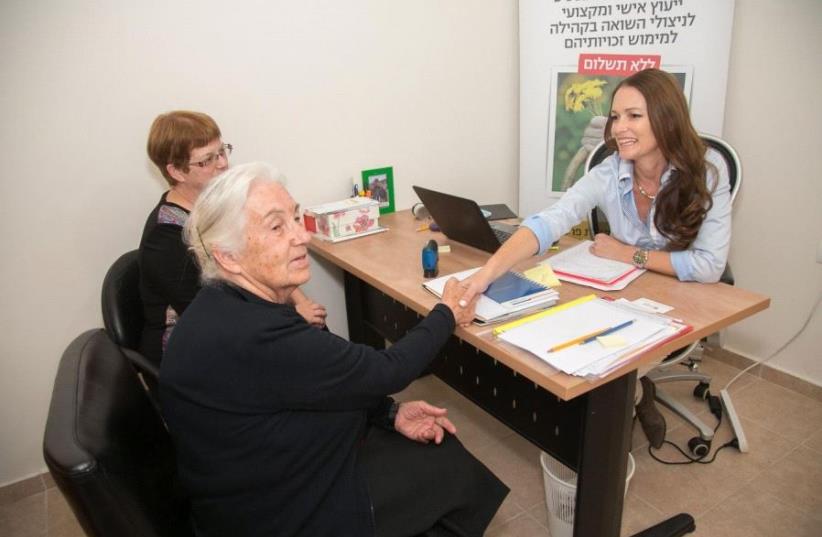 Aviv for Holocaust Survivors
(photo credit: Courtesy)
Advertisement
Many of those who suffered through one of history’s most heinous times -- and managed to make it through alive -- are now enduring a different kind of struggle. Of the 200,000 elderly Holocaust survivors living in Israel today, approximately a quarter live in poverty. Meet just a few of the survivors whose lives have been changed by the NGO Aviv for Holocaust Survivors.