Japan is known for its love of all things cat, but this cat thinks he's a human. 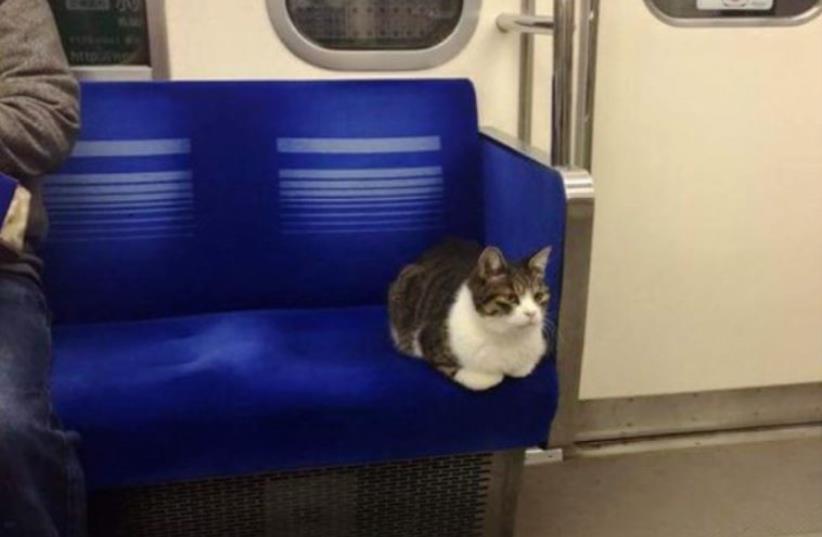 Cat on Tokyo train
(photo credit: MANPUKUOYA)
Advertisement
Cats are the most independent of pets but this furry feline takes the number one spot; navigating its way through the notoriously complicated Tokyo subway system. This king of the concrete jungle has been a regular commuter on the city's Seibu Ikebukuro Line since 2013.
(h/t Bored Panda) 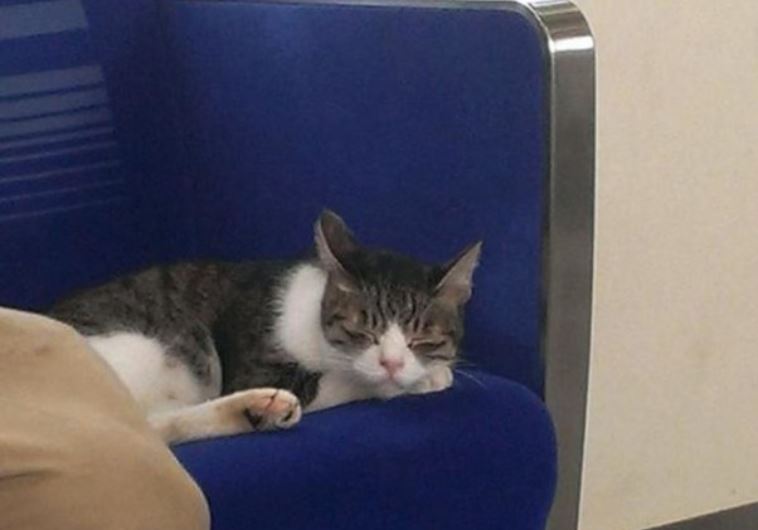 His fellow patrons have been tweeting about his travel experiences, noting his very polite behavior, even moving over to make room for others to sit down.
Image credits: youhei1924 (left) fu_matu (right)

"Looks like this cat is on his way home after a day of hanging out in ikebukuro," tweeted @manpukuoya 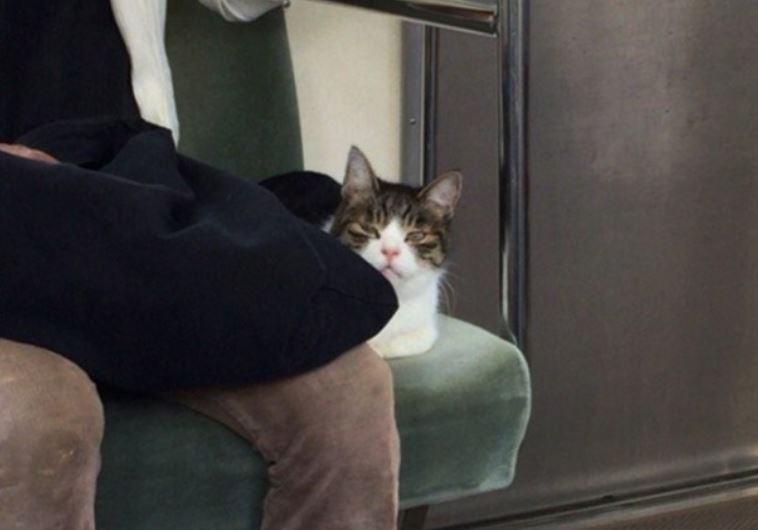 Maybe he gets a discount on his travel card for being so cute! 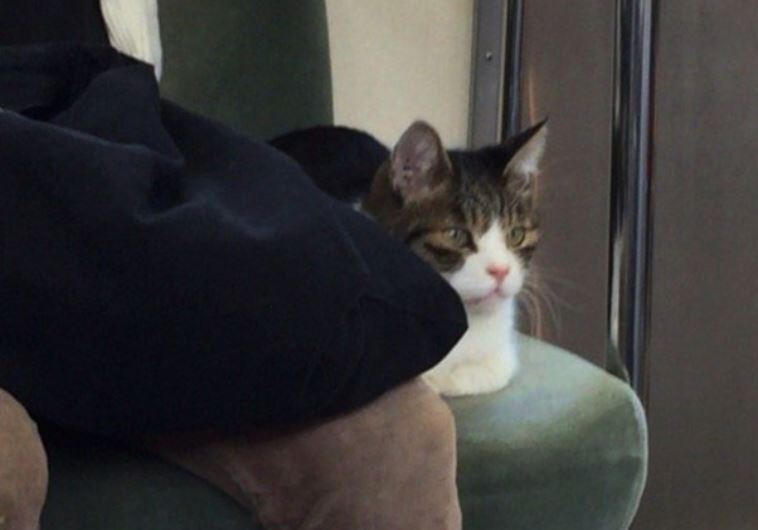