Following the dissolution of the USSR, the carrier was transformed from a state-run enterprise into a semi-privatized company. 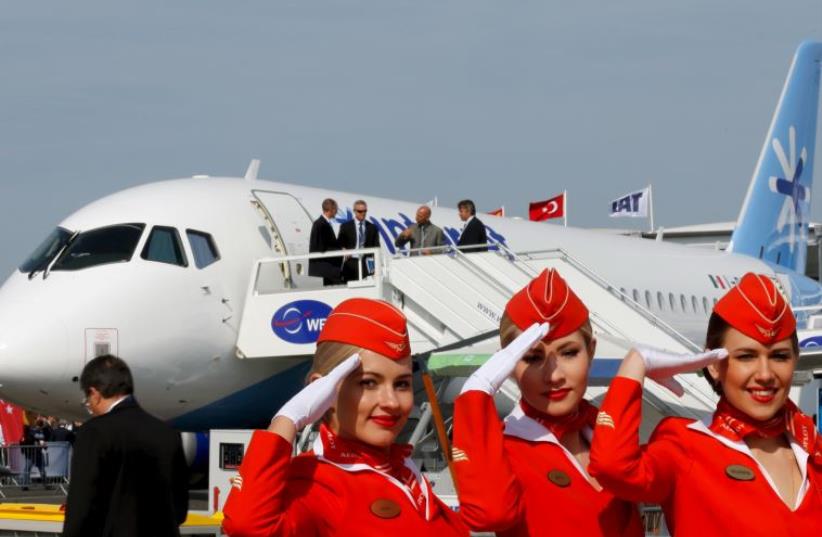