Which celebs are pro/anti Israel: The complete guide

While the late Joan Rivers was outspoken in her support for Israel, Roger Waters is equally staunch in his stand against the Jewish state.

By MIRANDA LEVINGSTON
Joan Rivers in 2010
(photo credit: REUTERS)
Advertisement
It’s natural to be influenced by your favorite artist, athlete, or author. And with a multi-faceted topic as the Arab-Israeli conflict, it can be hard to know where to turn to get your information. Luckily for you, we’ve laid it all out so you can have a wide scope of the many opinions that your favorite celebrities hold.  So lets take a look: Who is pro-Israel and who is anti-Israel? J K Rowling, the author of the world-renowned Harry Potter books, has spoken out against the BDS movement. She signed a letter published by The Guardian recently to protest Israel’s boycotters. After receiving backlash from some of her pro-BDS movement fans, she posted a lengthy response, referencing Harry Potter, on her Twitter account. “The Palestinian community has suffered untold injustice and brutality. I want to see the Israeli government held to account for that injustice and brutality. Boycotting Israel on every possible front has its allure… What sits uncomfortably with me is that severing contact with Israel’s cultural and academic community means refusing to engage with some of the Israelis who are most pro-Palestinian, and most critical of Israel’s government,” she says.“At the moment when he [Dumbledore] answers Snape's call, he cannot know that Snape isn’t going to try and kill him. He can’t know that Snape will have the moral or physical courage to change course, let alone help defeat Voldemort. Yet still, Dumbledore goes to the hilltop,” she explains. “I can only say that a full discussion of morality within the series is impossible without examining Dumbledore’s actions, because he is the moral heart of the books. He did not consider all weapons equal and he was prepared, always, to go to the hilltop.”Jon Bon Jovi has always been a positive advocate for Israel. Leading up to a concert on October 3 at Hayarkon Park in Tel Aviv, he expressed his support for Israel, in regards to the Roger Waters campaign to encourage other singers to reject performing in Israel. Bon Jovi said: “Yes, I heard about that but it doesn’t interest me. I told my managers to give one simple answer: That I’m coming to Israel and I’m excited to come.”Howard Stern, American Radio and television personality, photographer, author, actor, and self-proclaimed “King of Media” stirred up the over 20 million listeners of his radio show, Howard 101, when he said: “Defending Israel isn’t fashionable, I know. It is a tremendous distraction for Arab leaders to say, ‘Let’s get the Jews, let’s get Israel, it’s all their fault.’ As long as their poor people are focused on Israel they don’t wake up and realize who is stealing their money. Their lives aren’t getting any better from all this crap, so don’t be fooled by Roger [Waters] and his statements.” The late Joan Rivers was passionate about Israel and many of her interviews bring her opinions to light. Last summer, in a viral video, Rivers expressed her love for Israel, her support of their military decisions, and she not-so-nicely slams Selena Gomez for her support for Gaza saying, “Lets see if she can even spell ‘Palestinian.’” Sarah Silverman, hilarious American comedian and actor, has a strong connection to Israel. She often speaks about her sister’s family that lives in Jerusalem and her support for Israel. She was vocal during last March's election in support of the left-wing Meretz party, tweeting, “ISRAEL! If you are a Meretz supporter you NEED to VOTE MARCH 17. Every vote counts. If you don’t vote, you can’t complain.” Most recently she attended James Franco’s bar mitzva, with other guests such as Miley Cyrus, Aziz Ansari, and Seth Rogen. 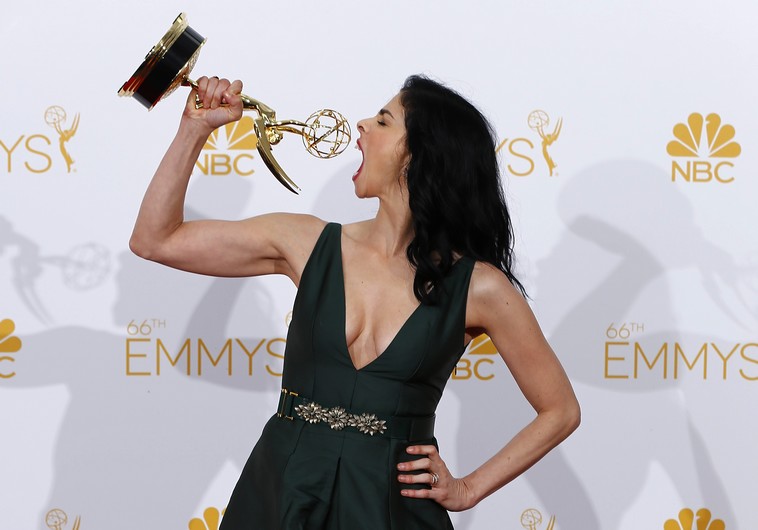 Jenna Jameson, former adult film star, tweets in Hebrew, posts kosher recipes, and stands up for Israel on her social media accounts. She recently tweeted: "Stay strong people of Israel in this dangerous time. Imagine if you had to fear your children being stabbed." and "I stand with Israel - [US President Barack] Obama does not speak for me." The former star's tweets have been raising a lot of interest on social media, and her Twitter account has become a platform for arguments for and against Israel. Most comments have been in favor of Israel, and Jameson has made sure to fire back at those attacking the Jewish state. She even posted a flag of Israel and stated that she was "a very outspoken supporter" of the country.

Have a safe and peaceful Shabbat #ShabbatShalom

Selena Gomez is one of the many young celebrities that expressed their support for Palestinians during last year’s Operation Protective Edge. Slammed by Joan Rivers for being young and seemingly naive, Gomez received backlash after posting a message that read, "It's About Humanity. Pray for Gaza."“Please pray for those families and babies today. Please always remember what's important in life. It's not any of this. We are here to help, inspire and love. Be that change. #wearethenextgeneration,” Gomez wrote in the caption.

And of course to be clear, I am not picking any sides. I am praying for peace and humanity for all!

Penelope Cruz and her husband, Javier Bardem, have also advocated in the past for Gaza and the Palestinians. They signed a letter during last year's Operation Protective Edge calling for the EU to "condemn the bombing by land, sea and air against the Palestinian civilian population in the Gaza Strip. 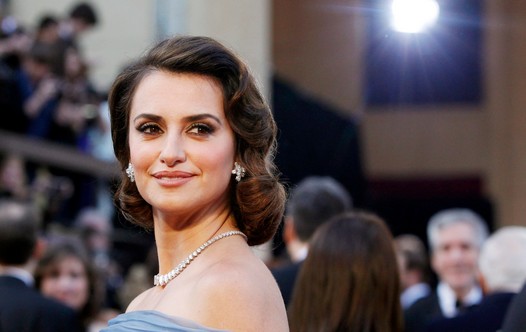 Bardem has also been outspoken elsewhere in the Spanish media about the conflict. In an op-ed for the newspaper El Diario, he characterized the war as one of "occupation and extermination against a people without means, confined to a minimum of land, without water and where hospitals, ambulances and children are targets and alleged terrorists... I cannot understand this barbarism, even more brutal and incomprehensible considering all of the horrible things the Jewish people have gone through in the past."Roger Waters, co-founder of the progressive rock band Pink Floyd, is outright against Israel. He is in favor of the BDS movement, taking it upon himself to ensure that famous performers don’t hold concerts in Israel, with the stated aim of pressuring the Israeli government and raising awareness about the injustices carried out on Palestinians. On November 2, in an interview with radio host Howard Stern, Waters stated: “If Israel works toward equality and actual, real, genuine democracy, with no apartheid or racism infecting the society, then I will go over there and play 'The Wall' again... It's not the Israeli people, not Jews, not Judaism. I would never dream of attacking them. In fact, a lot of the Israelis are the people who are fighting the hardest because they believe it is the most effective tool for changing policies of their own government. So we could have that conversation, but let's not.” 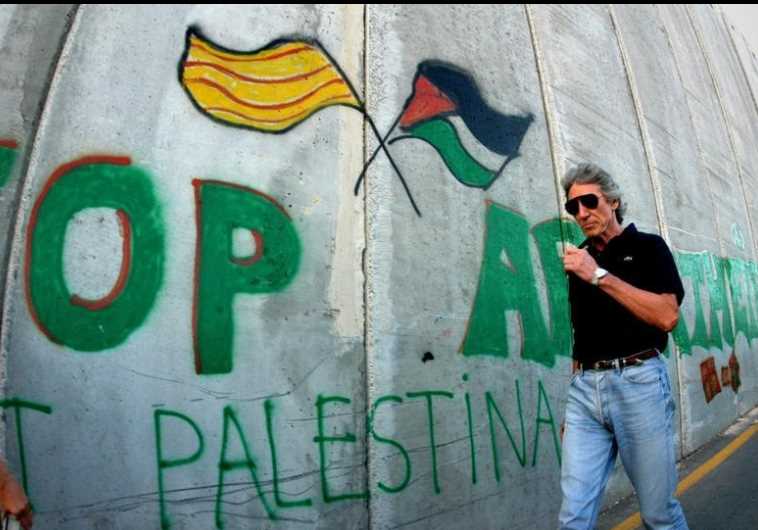 Lupe Fiasco, the American hip-hop star, has proven his support for Palestinians by carrying a Palestinian flag in his concerts and condemning Israeli actions in the West Bank and Gaza. Some of his rap songs include pro-Palestinian statements, in a bid to educate his listeners about the current situation. He has also criticized Obama for his pro-Israel stance on the Israeli–Palestinian conflict. In his famous song, titled “Words I Never Said” Fiasco makes his opinion of Obama and the Israeli-Palestinian conflict clear. He sings, “Gaza strip was getting bombed, Obama didn’t say shit/ That's why I ain't vote for him, next one either/ I’m a part of the problem, my problem is I’m peaceful/And I believe in the people.”