An Egyptian woman was arrested for reportedly baking sexually-themed pastries for a birthday party at Gezira, an exclusive sporting club in Cairo. 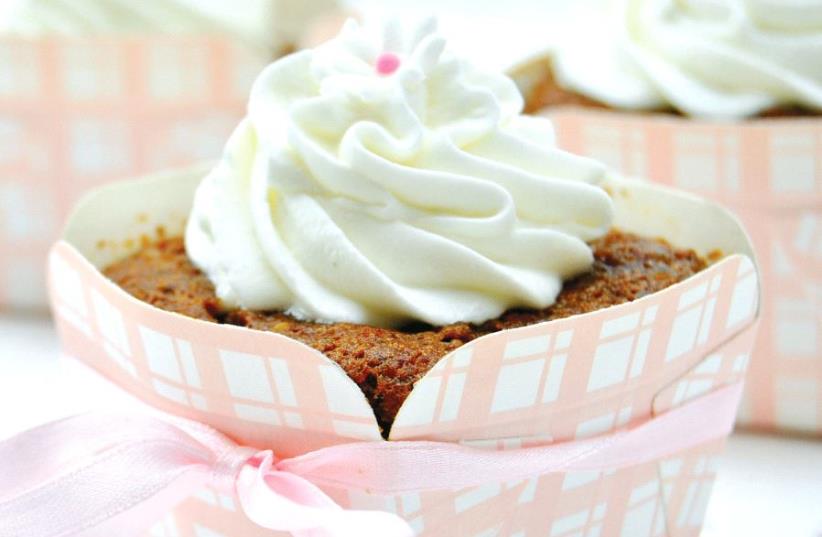 Date cupcakes
(photo credit: PASCALE PEREZ-RUBIN/DROR KATZ/ANATOLY MICHAELLO)
Advertisement
An Egyptian woman was arrested for reportedly baking sexually-themed pastries for a birthday party at Gezira, an exclusive sporting club in Cairo.According to The New York Post, the cupcakes she baked displayed frosting shaped as genitalia and lingerie, which subsequently went viral online, ultimately leading to her arrest at her home.Apparently, Egypt's Dar al-Ifta, which is considered to be a top force in ruling on Islamic doctrine, has determined the porn pastries to be an offense to Islam, according to The Guardian.  Security forces were able to find the baker after receiving statements from eyewitnesses, The Guardian reported.Egypt's Youth and Sports Minister Ashraf Sobhy intends to investigate the incident and punish women involved in the birthday party accordingly, in addition to the sports club that hosted the party, according to The Guardian.When Egypt's newspapers published the pictures of the indecent cupcakes, the images were blurred out, The Guardian reported.This follows other incidents in which Egypt's Islamic authorities have tried to assert control over the morality of the public. The Guardian reported that the woman that was arrested was investigated by the same court that tried actress Rania Youssef, who the court disrespected "Egyptian family values" after referencing her body on TV.In addition, two female influencers on TikTok who were also jailed for violating family values were pardoned earlier this month, according to The Guardian.After being bailed out of jail for $319, the woman claimed that she was not the cuisine artist behind the desserts that were deemed to be too dirty for Dar al-Ifta's standards, The New York Post reported.