Remembering the IDF volunteer and LA native who was laid to rest on Wednesday.

A day before his death, St.- Sgt. Max Steinberg, 24, awakened his parents in their Los Angeles area home at 4 a.m. to say he had survived a tank accident in Gaza but was heading back into the Strip to continue fighting with his Golani unit.“We told each other how much we loved each other, and we wished him a safe return,” his father, Stuart, recalled as he eulogized his son on Wednesday. He and his wife Evie stood just a few feet away from their son’s freshly dug grave in Jerusalem’s Mount Herzl Military Cemetery.Speaking in English, they tried to explain to more than 10,000 mourners how their son – an all-American kid from the Golden State with a winsome smile who loved Bob Marley and was skilled at stealing baseball bases – had turned into an Israeli military hero.“We want to answer the question on the minds of many people: Do we have any regrets that Max enlisted in the IDF as a lone soldier?” Stuart said. “The answer is an unequivocal no.”Evie added: “There is no doubt in our minds that our son was put on this earth for a mission.” 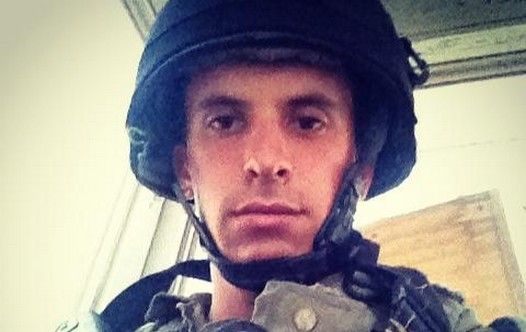