Four soldiers with light injuries are evacuated to hospital; more than 100 rockets fired from Gaza over weekend; Gazans say over 120 killed. 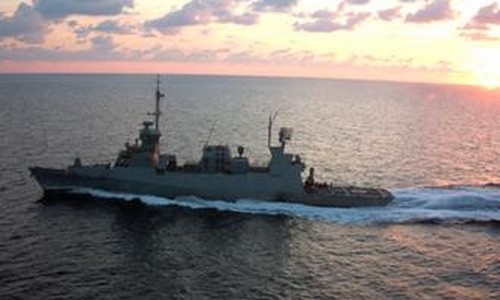 Israel Navy commandos raided a facility from which Hamas fired many long-range rockets at Israeli cities, the IDF said early Sunday.During the raid, the commandos were shot at by Hamas gunmen, and they returned fire. “The facility was hit and damaged,” the army said.Four commandos were lightly wounded during the special operation and were evacuated to hospitals in Israel.A senior security source said on Sunday, “We are deploying special forces in Gaza. The commandos were ordered to deal with long-range rockets, and came under fire during the raid.”A firefight erupted between the commandos and Hamas gunmen, the source said, adding that Hamas likely sustained casualties.“They completed their mission, and combat helicopters simultaneously fired on targets [in the area] that were chosen ahead of time,” he added.The source said several Palestinian gunmen were hit by the commandos’ return fire during the raid.